Dave Matthews Band to perform at Summerfest on July 1 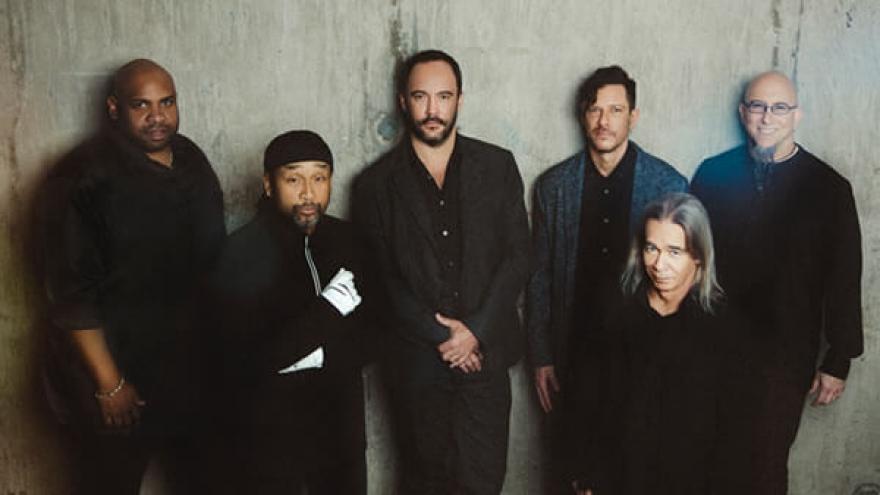 After taking 2017 off, the band announced on their website a new Summer 2018 tour and new studio album. They announced they will be performing at Summerfest on July 1 at the American Family Insurance Amphitheater.

Tickets go on sale Friday, February 2, 2018 at 10:00 a.m. CST at Summerfest.com and Ticketmaster.com and include admission to Summerfest. Tickets for Dave Matthews Band can also be purchased at the Summerfest Box Office in person, Ticketmaster Ticket Centers, select Walmart stores, and by phone at 1.800.745.3000 (live Ticketmaster Agent) or 1.866.448.7849 ("Ticketmaster Express" automated phone line). Patrons may also utilize "ticketfast" at Ticketmaster.com to print barcoded concert tickets from home. Convenience fees may be added to all purchases.