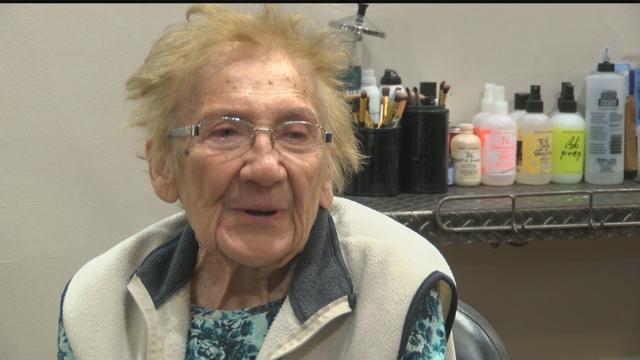 A local salon held a contest to see whose mom was most deserving of a makeover ahead of Mother's Day. An adopted daughter whose mother lost two siblings in World War II told her story on Facebook and it got the most likes winning her mom a day at the salon.

Dolores got her hair colored and cut and a new manicure. She also received a gift basket from beauty on Milwaukee's east side which hosted the contest.