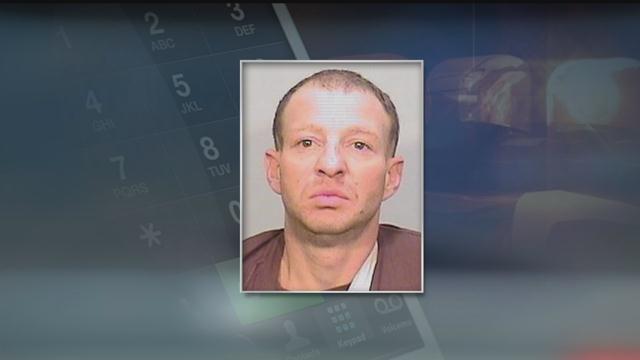 Dashcam video released by Kenosha Police Department show dangerous chases Andrew Obregon led them on, before he was ultimately captured

The first video is dated March 19th, before Obregon was wanted in connection with the death of Tywon Anderson. In that video, you can see police clocking speeds at more than 100 mph. At one point, Obregon turns into the dark cornfields, and they lose him.

The second video is right in the middle of the manhunt for Obregon, October 2nd. In that one, it is daytime and Obregon speeds through back roads, once again losing police.

A frightening 911 call was also released from the day Obregon was caught. A woman explains that Obregon had just come into her home, punched her and stole her car. Police are able to use her descriptions and the vehicle’s OnStar system to locate Obregon in Lake County, Illinois where he is then arrested.