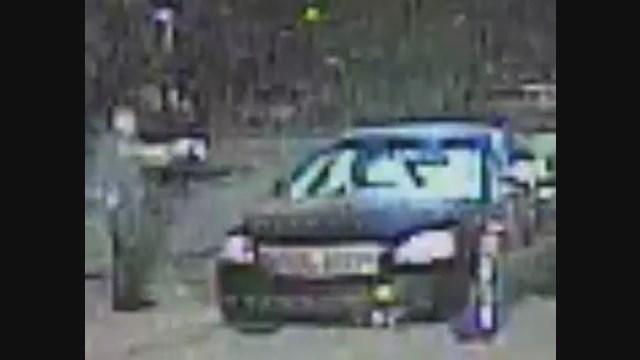 Warning: This video may be disturbing to some viewers.

Police released investigation reports in to the fatal shooting of Jay Anderson, after the Milwaukee County District Attorney’s Office decided not to charge the officer involved.

Among the documents released- a 28 second dash camera video from the officer’s squad car.

According to police, the officer responded to Madison Park just after 3 am June 23 approached Anderson’s car, which was in the park after hours.

CBS 58 is not naming the officer because he is not facing charges.

“When he investigated he observed a semi-automatic handgun on the passenger side of that vehicle,” said Wauwatosa Police Chief Barry Weber.

Investigators say the officer ordered Anderson to put his hands up. The officer activated the camera immediately after the shooting, preserving the moments leading up to the fatal shots.

At first Anderson's arms are raised, but investigators say you see his right arm go down toward the passenger seat, then back up, then down again. That's when the officer fired six shots.

It happened one minute after the officer initially radioed for back up to hurry because the subject had a gun.

Investigators say the gun in Anderson's car was a 9 millimeter, loaded with 16 bullets and one in the chamber. They also say Anderson had a blood alcohol level of .114 and marijuana in his system. He was in possession of 12.41 grams of marijuana.

Wauwatosa Police Chief Barry Weber says though it was justified, the shooting is a tragedy for everyone involved.

The officer involved will return to full duty.

Chief Weber says the department will do an internal investigation to determine if any protocols need to change.