Darrin Malone arrested by US Marshals 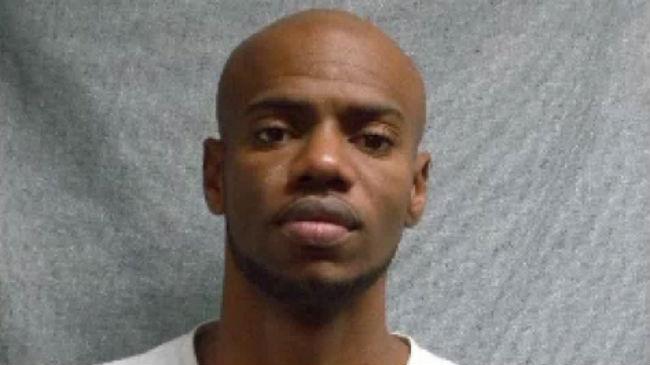 The United States Marshals Service announced the arrest of Darrin Malone, a man wanted for his alleged involvement in the Waukesha gas station robbery where 65-year-old Saeed Sharwani was killed.

Court documents say Kenneth Thomas and Malone were driven to Waukesha by Jerica Cotton, 23, on January 10. The complaint says Cotton drove the group from Thomas' apartment in West Allis to the Citgo gas station at Moreland Blvd. and White Rock Ave. in Waukesha. Cotton told investigators Thomas asked for her for the ride, and promised to pay her $50. Thomas allegedly gave Cotton directions to the gas station, and instructed her to park her car down the street from the gas station. Cotton told police both Thomas and Malone got out of the car and walked down the street to the gas station wearing green masks.

The criminal complaint says Thomas told police that Sharwani ran out as he climbed over the counter. Thomas alleges Sharwani grabbed him and the next thing he knew the gun went off. Thomas says he grabbed the money and ran from the store stopping only to pick up his mask and hat. The complaint said Cotton heard Thomas say, \"I just shot the dude.\" after he returned to the car. In the complaint Thomas says he didn't try to kill the \"dude\", and thought the gun's safety was on.

Thomas was arrested in West Allis less than 10 hours after the shooting, and Malone was at large until his arrest on February 23 in Milwaukee. Malone's brother, Jovany Butler, was also arrested by US Marshals.