Dariaz Higgins pleads not guilty to killing mother of his child

NOW: Dariaz Higgins pleads not guilty to killing mother of his child

MILWAUKEE (CBS 58) -- The survivor of a double shooting in Milwaukee that left one woman dead comes face to face with the accused gunman who is also a suspect in the AMBER alert disappearance of a toddler.

Dariaz Higgins, 35, is facing life in prison for the three felonies he's been charged with, in the case. He waived his preliminary hearing in court on Thursday. 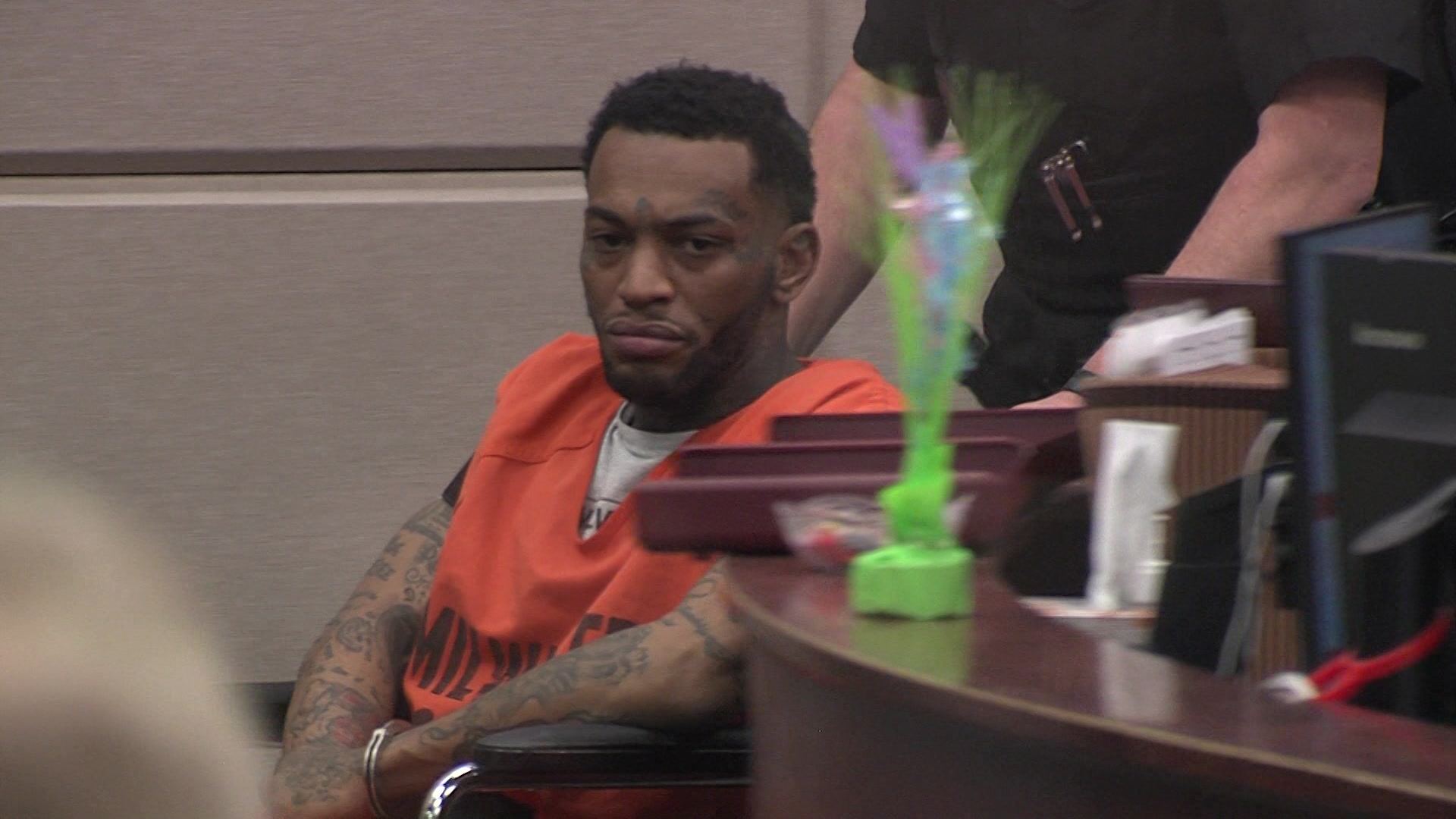 The state added the third felony in court Thursday. He is charged with killing the mother of his child, Sierra Robinson and shooting another woman leaving her seriously hurt. That woman appeared in court Thursday and the family said she's doing as well as can be expected.

Higgins is also a suspect in the disappearance of 2-year-old Noelani Robinson who was the subject of an AMBER alert. The toddler's body was later found in a ditch in Minnesota.

Higgins' attorney protested the fact that Higgins was strapped to a wheelchair and a shock device was placed on him for safety reasons because of his alleged behavior in jail.

Higgins pleaded not guilty and will be back in court later in April. No charges have been filed in the death of Noelani Robinson.