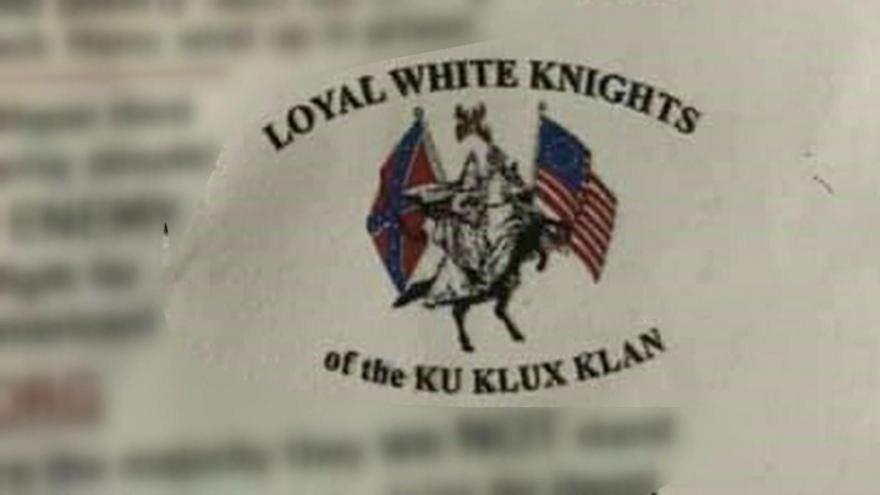 DANE COUNTY, Wis. (CBS 58) -- The Dane County Sheriff's Office is investigating reports of racist flyers being found outside of homes in the Madison area.

The flyers have been found in the town of Blooming Grove, Cottage Grove, and Albion.

Most people report they're being thrown on their driveways like newspapers, in plastic bags that are weighed down by tiny rocks.

"Some say it's free speech. Well it's hateful free speech," said Dane County Sheriff Dave Mahoney. "It's hateful speech that leads to potential violence, to people feeling less safe. Everyone should be taking this serious."

The Sheriff's Department is asking those who see the flyers near their homes to report it, and those with surveillance cameras like the Ring doorbell system should check their video.