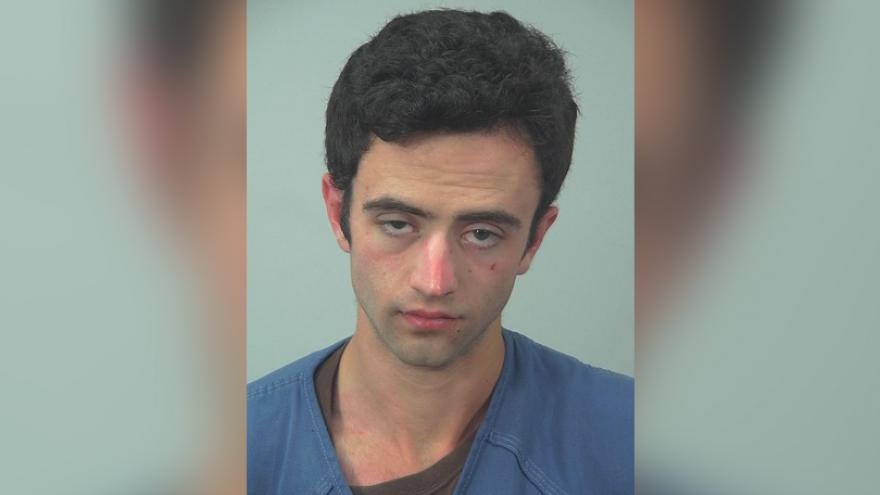 DANE COUNTY, Wis. (CBS 58) -- Two Dane County Sheriff's deputies had to be taken to the hospital after they were hurt by an inmate who became combative while he was being booked.

The Sheriff's Office says they were in the process of booking 21-year-old Daniel Lenington of Madison for disorderly conduct and felony bail jumping when during fingerprinting, he began to grab and punch deputies, slamming one deputy into a nearby counter. The incident happened around 12:45 a.m. June 11.

The Sheriff's Office says a taser had to be used in order for deputies to restrain Lenington.

After he was evaluated by medical and mental health staff, Lenington was put into a segregation cell until he could complete the booking process safely. Two counts of battery to a law enforcement officer will be referred to the District Attorney.

The Sheriff's Office says both deputies were women, ages 30 and 42. The two were treated and released from the hospital.