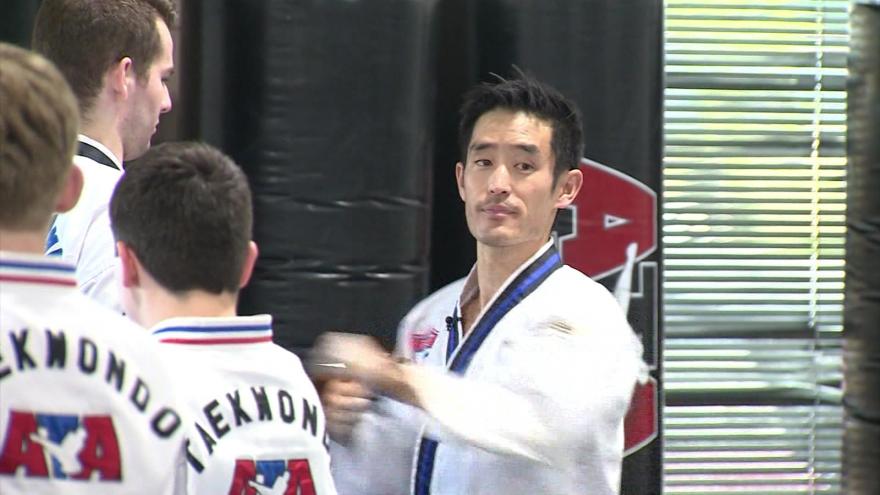 DANE COUNTY, Wis. (CBS 58) -- A martial arts teacher from Dane County is celebrating his acting debut, and it's a big one, alongside Brad Pitt and Leonardo DiCaprio.

Mike Moh plays the role of Bruce Lee in the upcoming Quentin Tarantino film "Once Upon A Time in Hollywood".

Moh said to prepare, he immersed himself for months in everything Bruce Lee.

He mastered Lee's unique style of martial arts, his natural mannerisms, and his humor.

"That mantle is up for the taking, and I'm ready to grab it," Moh said. "So you know, I don't think there's ever gonna be another Bruce Lee, but I think the world's ready for another, especially Asian-American, action star."

The film "Once Upon A Time in Hollywood" opens in theaters this Friday, July 26.