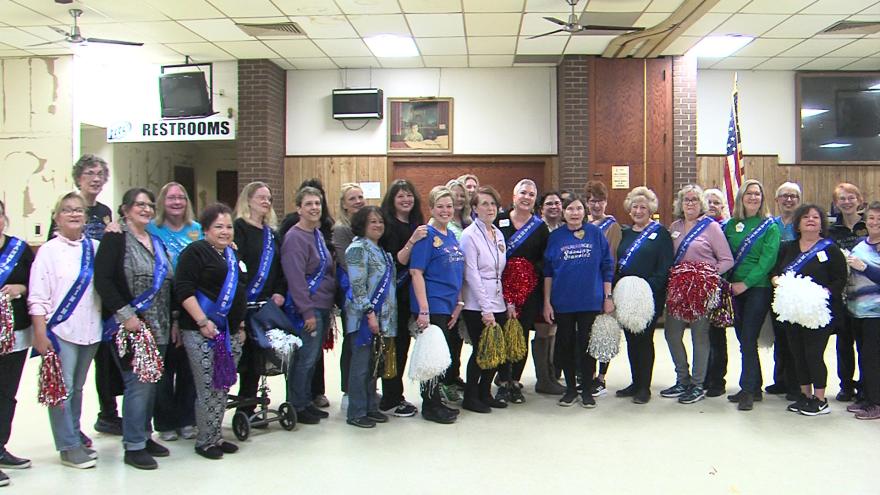 WAUKESHA, Wis. (CBS 58) -- The Dancing Grannies plan to walk in this year's Waukesha Christmas Parade. A spokesperson for the group says they hope to have 18 to 20 grannies, including some new members for the parade. It would be the largest turnout in years.

Last year, four members of the Dancing Grannies group were killed when Darrell Brooks drove an SUV through the parade route.

Just this week, organizers announced this year's Waukesha parade will be held with enhanced security on Dec. 4, instead of its traditional calendar spot on the Sunday before Thanksgiving.