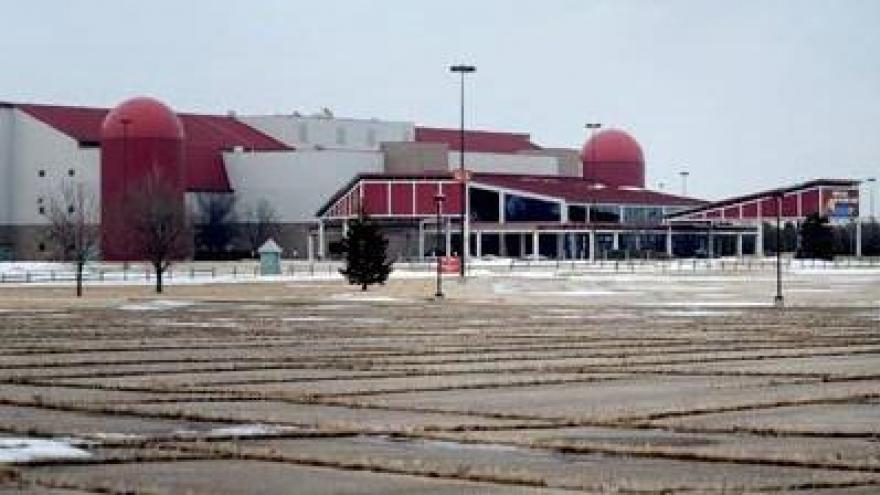 Just East of I-94 in Kenosha, metal locks and steel gates surround a massive property now hidden from the public eye.

Long gone are the days of close finishes, thousand-dollar bets, and first-place prizes. All that's left of Dairyland now, are the memories.

But since closing in 2009, weeds and rust have replaced the excitement that once drew people by the thousands to the greyhound track.

"Disrepair is a good way to put it," says Neighbor Josie Heinrich. "It's just kind of beaten up, abandoned."

Heinrich drives by the 228-acre property every day, often wondering what will come of the property.

"It's not beautiful by any stretch of the imagination," she says.

In 2015, Governor Scott Walker rejected plans for a casino on the site. It returned to the open market, and has remained there ever since.

Then in 2016, news of a national company looking to purchase the site generated headlines in Kenosha.

"With the size of the property, there's a lot of potential here," says Downing.

But instead of a massive development, the site has instead attracted low level crime. In 2016, records show Kenosha Police responded to the property 37 times for vandalism, theft, and suspicious activity. Kenosha Sheriff Deputies were called to the property an additional 10 times.

Police say the site is far from a nuisance property however, with the majority of the calls being "non-emergency and non-criminal."

Kenosha Mayor John Antaramian says the national company that was interested last year, remains in conversation with the owner.

"I spoke to some people the other day and they still are looking at the site," he says. "Hopefully in the next couple of months we'll find out one way or another if they're interested, or if the land will go back on the market and someone else will be looking at it."

Downing remains confident that the property will soon see new life, once again generating tax revenue for the city.

"I'm sure somebody's gonna come and scoop this up," he says.