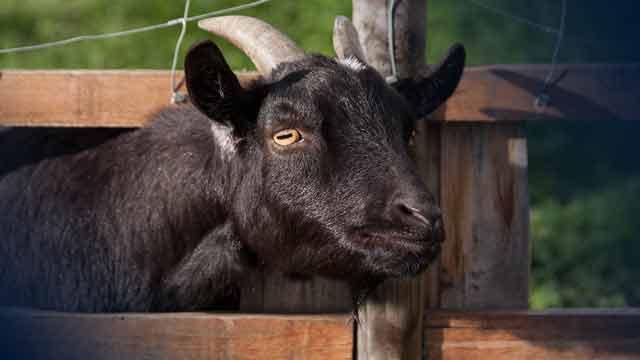 JEFFERSON, Wis. (AP) — The owners of a new dairy are making a move to establish the nation's largest goat-milking operation in Jefferson County.

Buelow wants to purchase a roughly 250-acre site to house about 9,000 goats. He hopes to have the farm operational by March 2017.

The goat-milking operation would only need to meet county standards for approval and not more rigorous water, soil and siting standards for concentrated animal feeding operations. But Buelow claims the farm will still meet those standards.

The plan faces skepticism from neighbors who are concerned that it could create health hazards, odor and traffic problems.