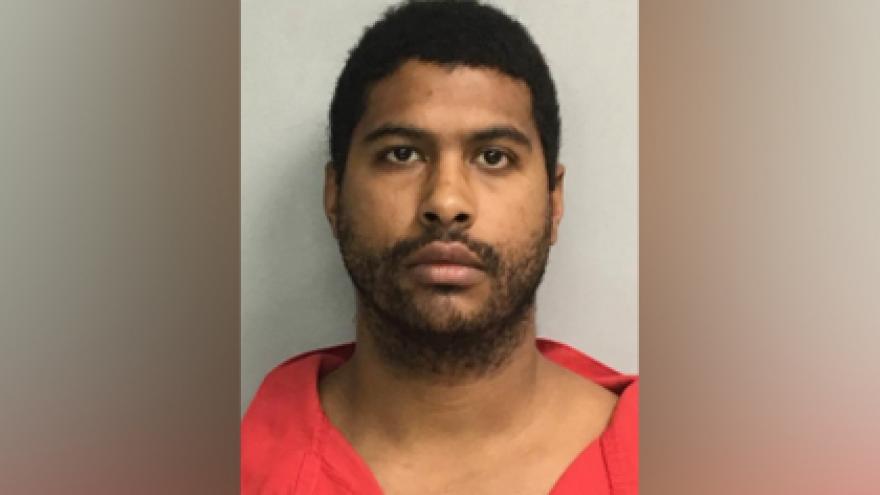 LANSDALE, Pa. (CBS) – A Montgomery County man is behind bars for allegedly stabbing his father to death with a butter knife during an apparent drug-induced rampage.

Investigators say the attack happened at their home in the 1100 block of Delaware Avenue in Lansdale on March 27.

According to the affidavit, Lonnberg-Lane told police he had snorted two bags of fentanyl at 3:30 a.m. and later got up, grabbed a butter knife from the kitchen, and went into his father’s bedroom.

“I just… tried to kill everybody in the house… I need help,” said Lonnberg-Lane as he called 911, according to the police affidavit.

Lane was found semi-conscious with a traumatic eye avulsion and stab wounds to his head, neck and arm.

Officers recovered his father’s eyeball from the floor, the Associated Press reports.

He was airlifted to Thomas Jefferson University Hospital in critical condition, where he died two days later.

“This father was asleep in his bedroom and was savagely attacked by his son,” said Montgomery County District Attorney Kevin Steele. “Now the man is dead and a son is behind bars.”

Lonnberg-Lane was charged with first-degree murder, third-degree murder and possessing an instrument of crime.