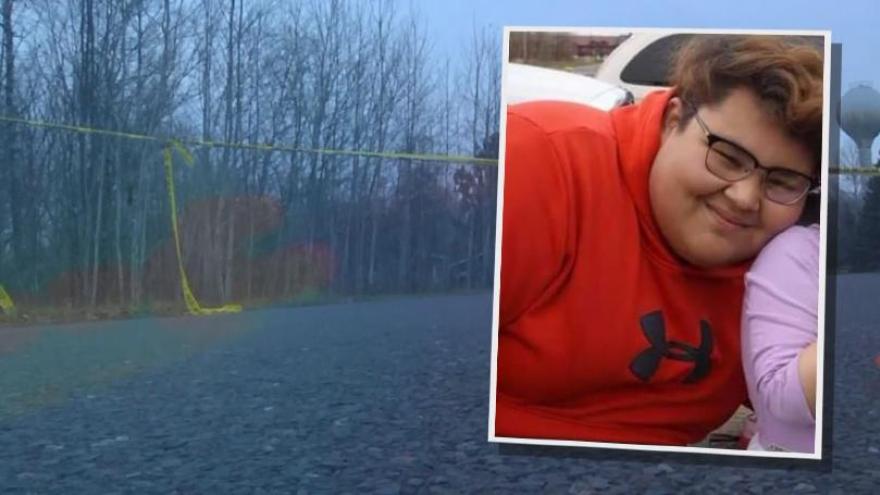 ASHLAND COUNTY, Wis. (WSAW) -- The Ashland County Sheriff's deputy involved in a deadly shooting of a teen back in September has been cleared of any wrongdoing.

According to a news release from the Wisconsin Department of Justice, the Saint Croix County District Attorney said he will not be referring charges against Ashland County Sheriff's Deputy Brock Mrdjenovich because the officer was justified in shooting the teen due to the circumstance.

Investigators said 14-year-old Jason Pero called police from his home phone and said someone was walking in the street in front of his home, armed with a knife. He gave his own description to officers, according to investigators.

When deputies responded, they found Pero outside, armed with a knife. Officers told him to drop the knife, however, according to the district attorney's report, Pero "came at him." The deputy responded by firing two shots.

The district attorney did note that there is no video of the shooting and no independent witnesses to the shooting.

An autopsy showed those two shots caused Pero's death. The autopsy also indicated a number of recent self-inflicted cuts on Pero's arms and the opioid fentanyl in this system.