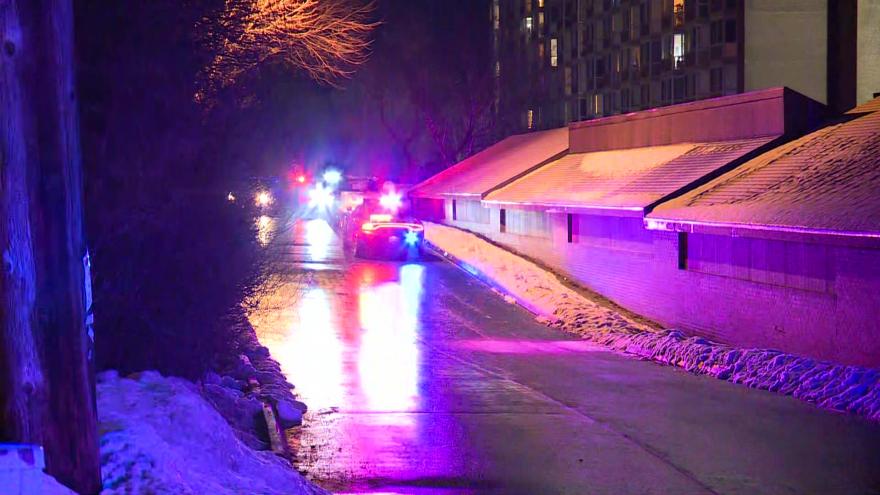 Oak Creek police -- who are the lead agency on the investigation -- identified the armed person shot by Cudahy police as a 40-year-old woman from Cudahy.

Police say charges against the woman are pending and will be reviewed by the Milwaukee County District Attorney's Office.

Police say just after 9 p.m., officers were called to a 911 report of shots fired at an apartment complex near South Lake Drive and College Avenue.

Officers made contact with an armed person who was shot by law enforcement. Life-saving measures were immediately taken and the person was taken to a local hospital for treatment.

No officers were injured as a result of the shooting.

Pursuant to Wisconsin State Statutes, the Milwaukee Area Investigative Team was contacted to investigate. The Oak Creek Police Department is lead agency. Oak Creek PD is being assisted by the State of Wisconsin Crime lab and other agencies.