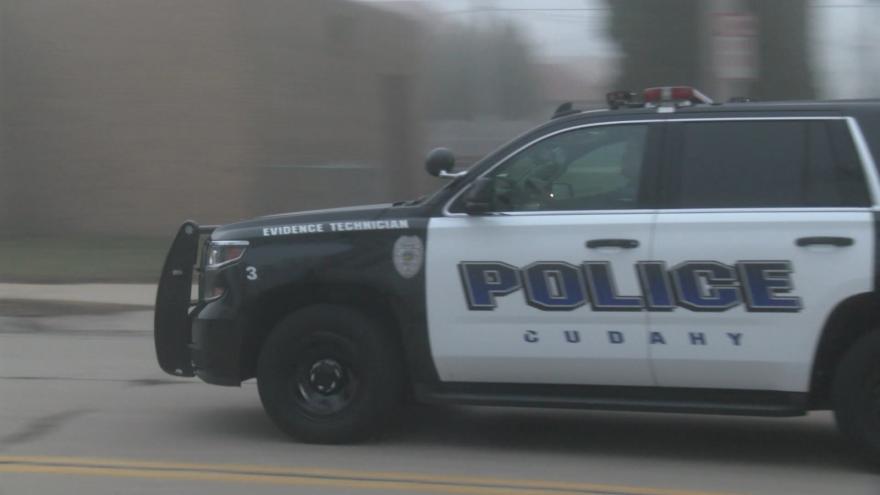 Thirty-two-year-old Temacie Threatt left the group home she's been staying at near S. Nicholson and Underwood Avenue on the afternoon of July 15 and has not returned.

Officials say she is diagnosed with schizophrenia and has not been taking her medication.

Anyone with information regarding her whereabouts is asked to contact the Cudahy Police Department at 414-769-2260.