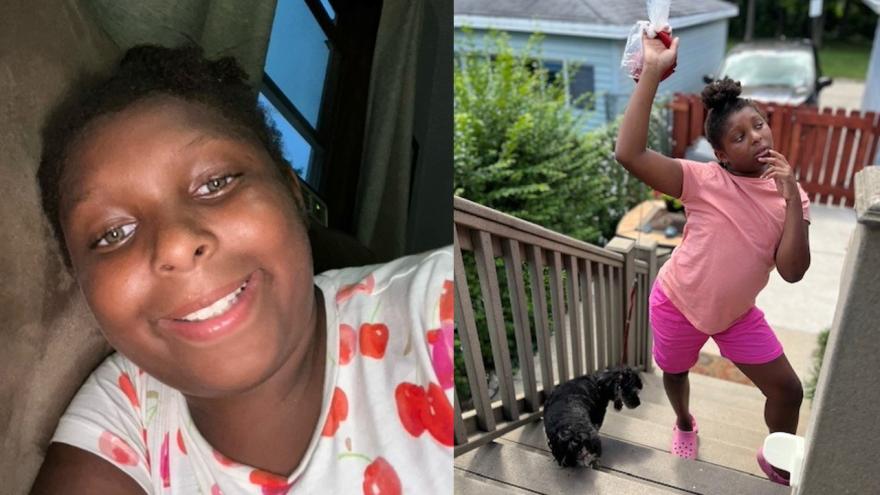 CUDAHY, Wis. (CBS 58) -- Cudahy police are asking for the public's help in locating a missing and endangered child.

Ten-year-old Marzariana Nimphius left her home in Cudahy on foot around 11 a.m. Tuesday, Aug. 9. Officials say she was supposed to check into the Dewey Center for mental health issues but has not been located.

Marzariana is described as a Black female, 4' tall, 100 pounds, with black hair and hazel eyes.

Anyone with information regarding her whereabouts is asked to contact the Cudahy Police Department at 414-769-2260.