UPDATE: Woman reported missing in Cudahy has been found 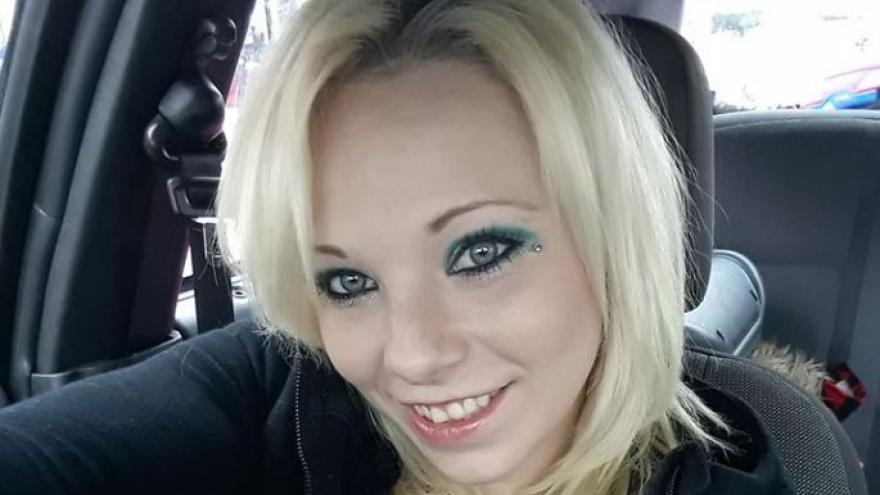 CUDAHY, Wis. (CBS 58) -- Cudahy police are looking for a woman who they believe is endangered.

Esau is described as a white female, standing 5'3", weighing about 120 pounds, with blonde hair and green eyes.

She is believed to be an imminent danger to herself because of mental health concerns.

Anyone with information is asked to contact the Cudahy Police Department. 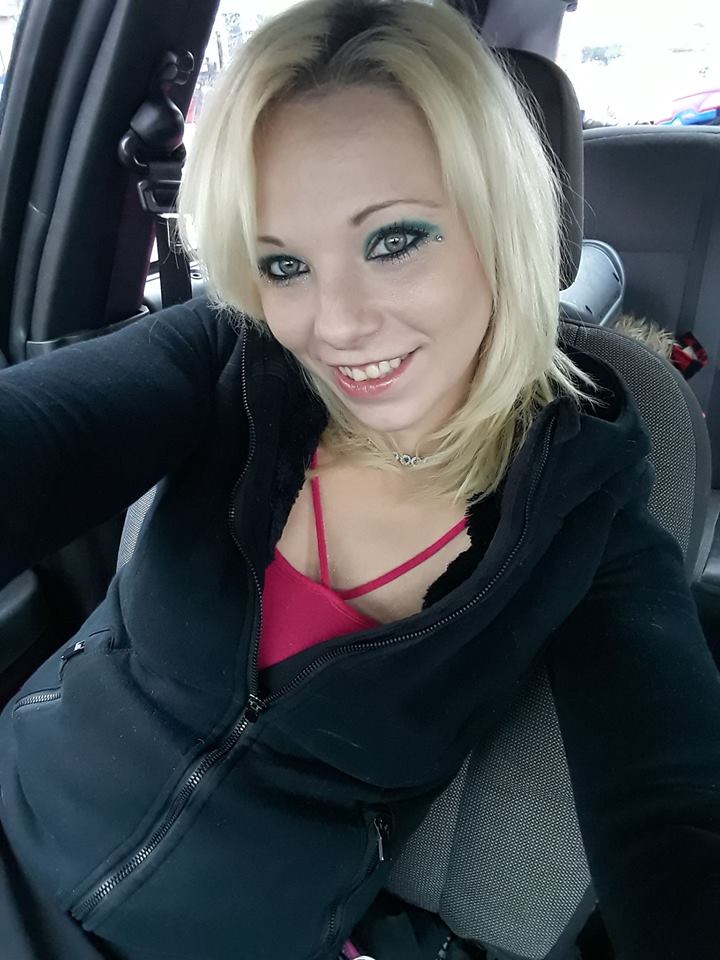