Complaint: Cudahy man fired shots at car with 6-year-old inside after argument at apartment pool 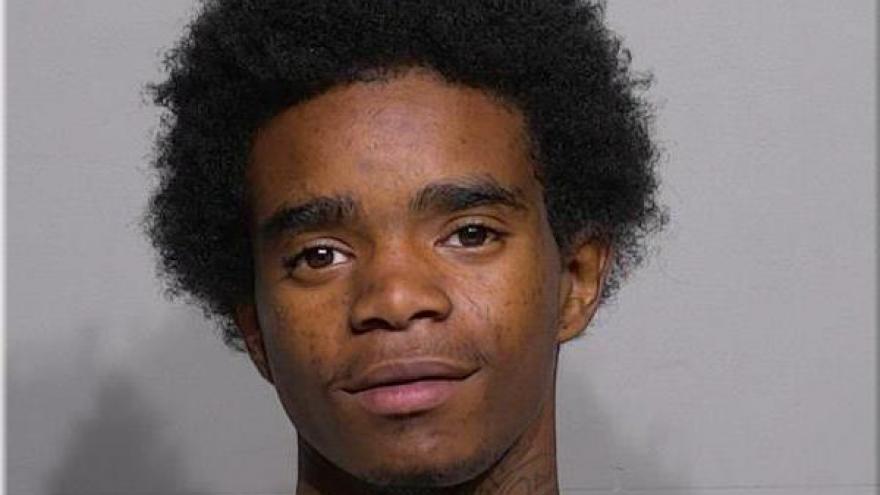 CUDAHY, Wis. (CBS 58) -- A Cudahy man is facing numerous charges after a fight at a swimming pool led to shots being fired.

Officers were called to the 2800 block of Edgerton Avenue on July 28 for a report of shots fired.

A witness allegedly told police that he saw a tenant of his building firing shots at a red car as it drove away.

According to the criminal complaint, a man on scene told police that his younger cousin was having trouble with some other children at the apartment pool complex. That man went to confront the adult with the group, later identified as Jeans, who pulled out a gun. The man allegedly asked Jeans to settle things with fists but Jeans allegedly fired two rounds into the air and ran off.

The man, his friend, and his 6-year-old cousin then drove off. As they were driving off, they heard two more rounds being fired, one of which hit their car.

Officers arrested Jeans at the apartment complex and located a handgun in the basement storage unit of the apartment.

A bullet hole was located in the rear passenger side door of the victim's car. A bullet was recovered inside the door panel.

Jeans admitted to firing the first two shots as warning shots. He said the remaining shots he fired were aimed at the concrete but the gun bucking must have caused the car to get hit.

Jeans said he didn't know there was a child in the car.

Jeans will have his preliminary hearing on August 12.