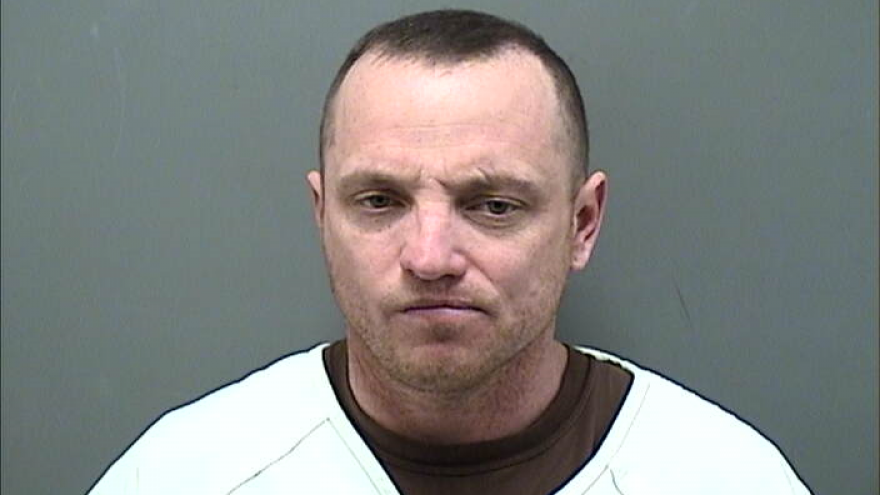 RACINE COUNTY, Wis. (CBS 58) -- A Cudahy man has been arrested for his 7th OWI after police say he was speeding and attempted to flee from police during the traffic stop.

Andrew Clemence, 40, faces charges of Operating While Intoxicated, Obstructing an Officer, Possession of Drug Paraphernalia, and Operating a Motor Vehicle While Revoked.

According to the criminal complaint, officers attempted to stop a speeding vehicle on County Highway Y in the Town of Norway.

When officers attempted the traffic stop, the driver who was later identified as Clemence, exited the vehicle and began to run westbound through the parking lot of where the stop was made.

Police yelled "stop police" twice as Clemence ran out of his shoes and towards a tavern, the criminal complaint states.

An officer used his taser to stop Clemence.

Clemence failed the Standardized Field Sobriety Tests and was arrested for 7th OWI.

Drug paraphernal was also located in his vehicle.