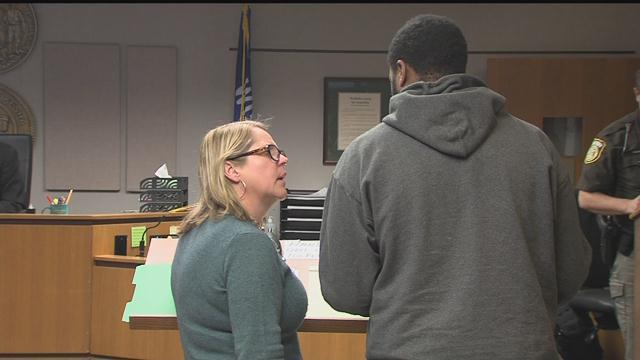 The Cudahy man accused of setting fire to his Waukesha County workplace because of a spider appeared in court on Monday.

The criminal complaint says 24-year-old Kevin Butler was seen holding a lighter to a sack of almonds back in October before the fire started.

He told officers he saw a spider and proceeded to light it on fire and didn’t realize it had started to spread.

A judge ordered him not to use any incendiary devices including lighters until his case is resolved.