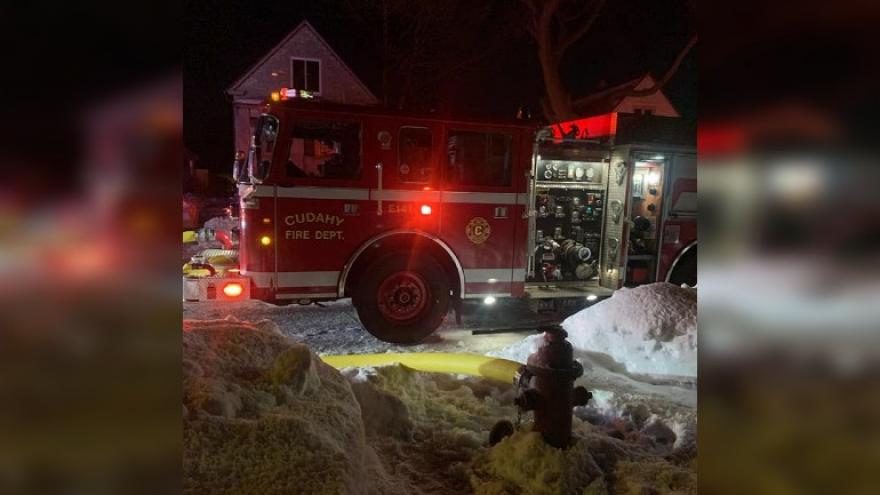 Upon arrival, firefighters saw smoke coming from the second floor.

A hose line was used and the fire was stopped.

"Last nights fire was a little bit easier because of how well the fire hydrant was cleared out," The Cudahy Fire Department posted on Facebook. "A huge thank you to the person who took the time and knew the importance of what they were doing!"

The Cudahy Fire Department responded to a structure fire at the 3900 block of Squire Ave yesterday around 8:30 pm. Upon...