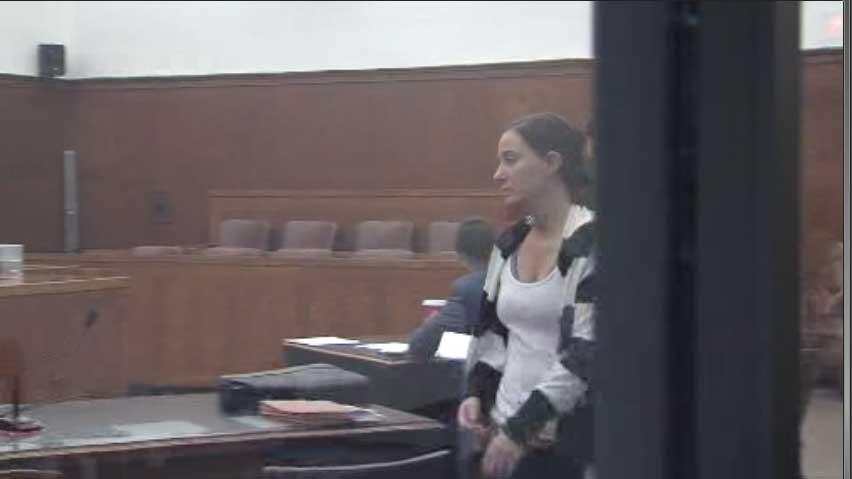 A Cudahy babysitter accused in the shaken baby death of a 6-month old girl returned to court this morning for a final pre-trial hearing.

Police said Carrie Heller was running an unlicensed day care out of her home when the child died last January.

The criminal complaint said she gave several versions of what happened including accidently hitting the baby with the high chair tray.

Heller's trial is scheduled to begin in January.

She would face up to 60 years in prison if convicted of first degree reckless homicide.