SOUTH MILWAUKEE, Wis. (CBS 58) -- Police say an 18-year-old man from South Milwaukee has been arrested for his involvement in the vandalism of the Crusher statue in South Milwaukee. 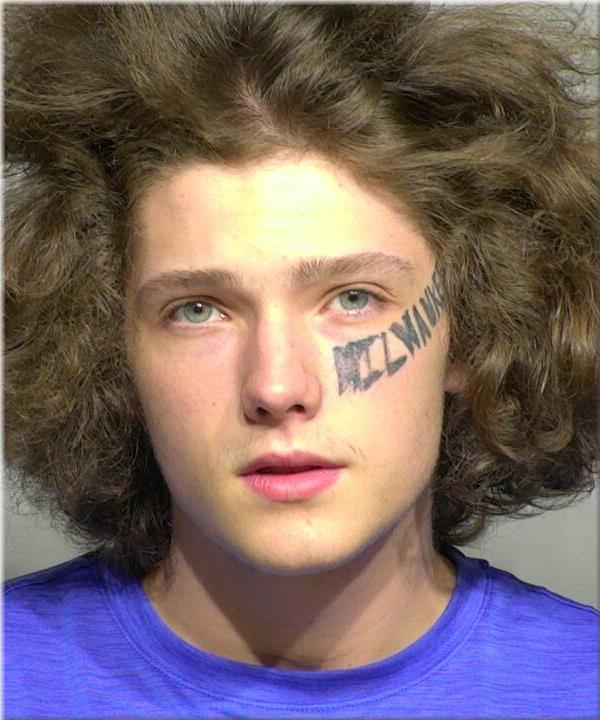 Records show that James Dudgeon is charged with criminal damage to property.

The Crusher statue, located near 11th and Milwaukee Avenue, has attracted thousands of visitors since its unveiling at Crusherfest this past June.

The statue, made to honor South Milwaukee native and iconic wrestler, Reggie "Da Crusher" Lisowski, became a reality thanks to donations from hundreds of family and friends.

Signs warning people that there are security cameras recording the statue didn't stop Dudgeon from causing $1,200 worth of damages on the night of August 24.

Authorities say the wrestler's daughters noticed the damage to the statue on August 29. They say they come visit the statue every week and found the face of their dad's statue smashed in.

"We're always coming by, 'hey dad,' so to see that, it was just disheartening for one thing, and very sad," said Da Crusher's daughter Dawn Lisowski.

Police noted damage to the nose, the right cheek and the upper right chest of the statue, according to a criminal complaint.

Surveillance video shows three men walk up to the bronze statue, and one of them throws something at it. A second man returns a short time later and hits it with a landscaping brick several times.

"Why? That's what I want to know," said daughter Sherri Brozoski. "And I want them to look at me, into our face and our family and to this city and tell us why they did such a thing."

Police say a 21-year-old suspect has also been identified, but has not yet been arrested.

In a statement to police, Dudgeon said that he and a group of friends were out walking around, and other guys in the group were talking about throwing the brick at the statue. He said he didn't think it was a big deal at the time, and he did it to be cool, thinking he would be the tough guy if he threw the stone.

Dudgeon apologized for his actions and said he would pay for the damage.

The statue was repaired over the weekend by Beth Sahagian, who built it.
Share this article: