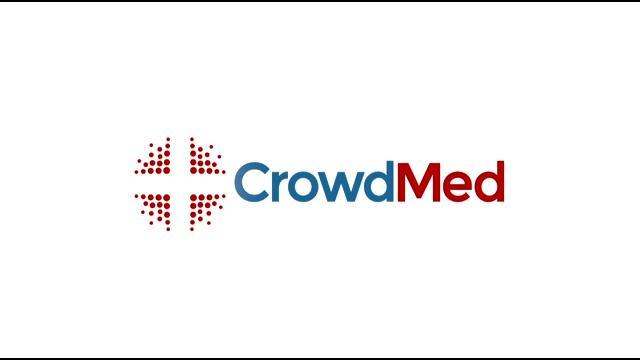 MILWAUKEE-- It's a website designed to help patients who can't get an answer, and puts a team of medical detectives at their fingertips.

Jared Heyman is the founder and CEO of CrowdMed, a crowdsourcing site that gives patients access to a wide range of other medical professionals, from doctors to researchers to acupuncturists.

\"We found that ensures cognitive diversity, it encourages people to see the world differently, and think differently,\" said Heyman.

\"She saw in that time period, almost two dozen different doctors,\" recalled Heyman, \"our family, and our insurance company incurred about $100,000 in medical expenses and nobody could figure it out.\"

Heyman says the average patient on CrowdMed has been sick for 8-years and already incurred $60,000 in medical bills trying to reach a diagnosis.  Heyman says the site has a 70% success rate.

Despite CrowdMed's success, Dr. Arthur Derse, Director of Bioethics at the Medical College of Wisconsin says-- be careful.

\"I don't think it's something that people should rely on solely,\" said Dr. Derse.

Dr. Derse emphasizes the website should not replace an in-person medical exam.

\"There is the danger here that patients would say why would I need to go to the doctor at all, I'm just going to put in the symptoms and let them tell me what the problem is,\" said Dr. Derse.

Heyman says CrowdMed will never replace a visit to the doctor's office, but it's still a tool that can help solve medical mysteries.

\"We are definitely trying to shorten that path, from when a patient recognizes they have some type of illness that doesn't have a clear diagnosis, and to when they actually have the right answer,\" said Heyman.