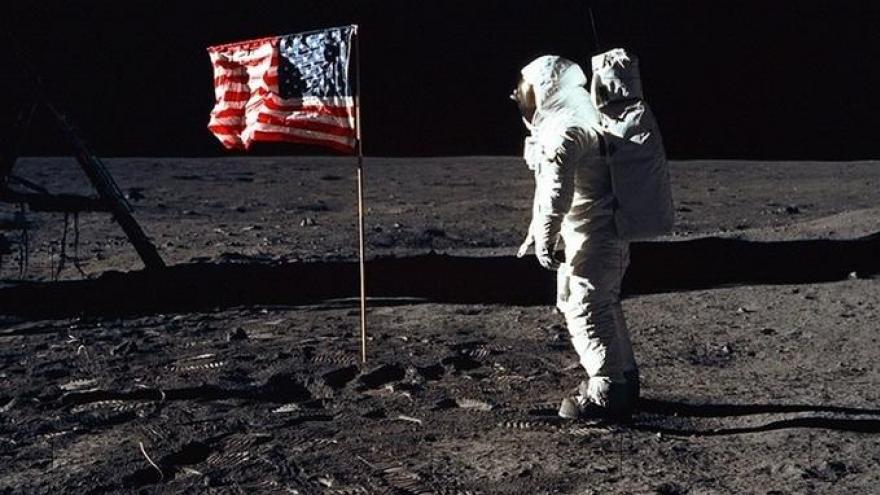 Monday marks 46 years since Neil Armstrong took his first steps on the moon.  The National Air and Space Museum in Washington, D.C. has started a crowdfunding campaign to preserve his spacesuit.  They want to raise $500,000 to build a climate-controlled display case.  Conservators say spacesuits were built for short-term use with materials that break down over time.  The museum plans to show it off in four years, for the 50th anniversary of Armstrong's moonwalk.  https://www.kickstarter.com/projects/smithsonian/reboot-the-suit-bring-back-neil-armstrongs-spacesu