A scene has been set up in the area of 5th and W. Abert Place. The Medical Examiner's Office is responding. According to Milwaukee Police, the death is not suspicious.

A Silver Alert was issued for 88-year-old Josephine Johnson early Wednesday morning. She had last been seen around 9:00 p.m. Tuesday. The alert was later canceled.

Stay with CBS 58 on air and online for the latest in this developing story. 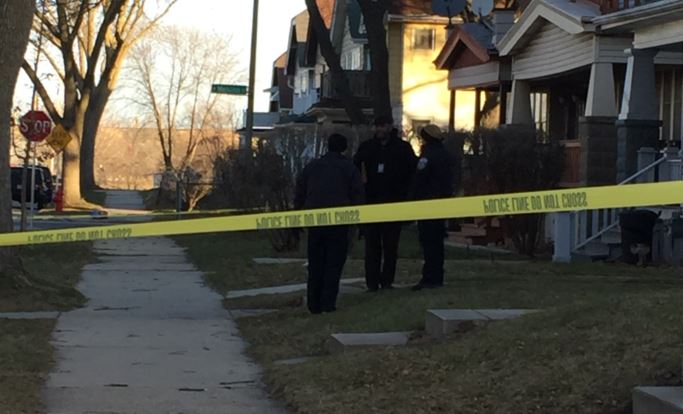 MILWAUKEE (CBS 58) -- Milwaukee Police are asking for the public’s help to find a critical missing woman who suffers from Alzheimer's and dementia.

She is described as 5'3”, 100 lbs, slim build and short hair. She was last seen wearing a brown plaid shirt, blue sweatpants, blue Crocs, and a black nightcap.

Anyone with information is asked to call MPD’s Sensitive Crimes Division at 414-935-7405.