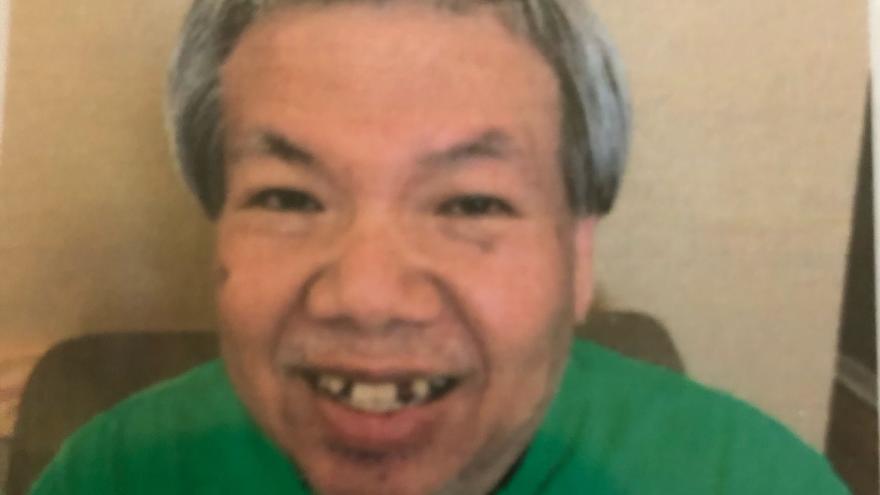 MILWAUKEE (CBS 58) -- Milwaukee police say the death investigation of the body found at the Loomis Road Park & Ride in Greenfield on Friday, April 2 is connected to the missing 61-year-old man.

Si Le was reported missing on March 31. A Silver Alert was activated on Friday and Milwaukee police say Le was located shortly after.

Officials say the cause of death is under investigation but does not appear to be suspicious.

MILWAUKEE (CBS 58) -- Milwaukee police are asking the community to keep an eye out for a critical missing 61-year-old man last seen on Milwaukee's south side .

Le is described as an Asian male, 5'8", 160 pounds. He has short grey hair and a light build. He was last seen wearing a red hooded sweatshirt with white lettering on the front, grey pants and brown shoes.