Crime Stoppers Crime of the Week: Suspect shot 14-year-old in random act near 37th and Vliet

MILWAUKEE (CBS 58) -- Two teenagers walking home from the park were shot by a total stranger and now Milwaukee Crime Stoppers is hoping your tip can help solve the crime.

It was around 10 p.m. on June 29, when Milwaukee police say a 14-year-old and his brother were headed to Washington Park in the 3700 block of West Vliet. The man in front of them accused them of following him.

Words were exchanged and then the man shot the 14-year-old in the shoulder.

Surveillance captured the suspect in a nearby convenient store, but other than that, police don't have any leads. 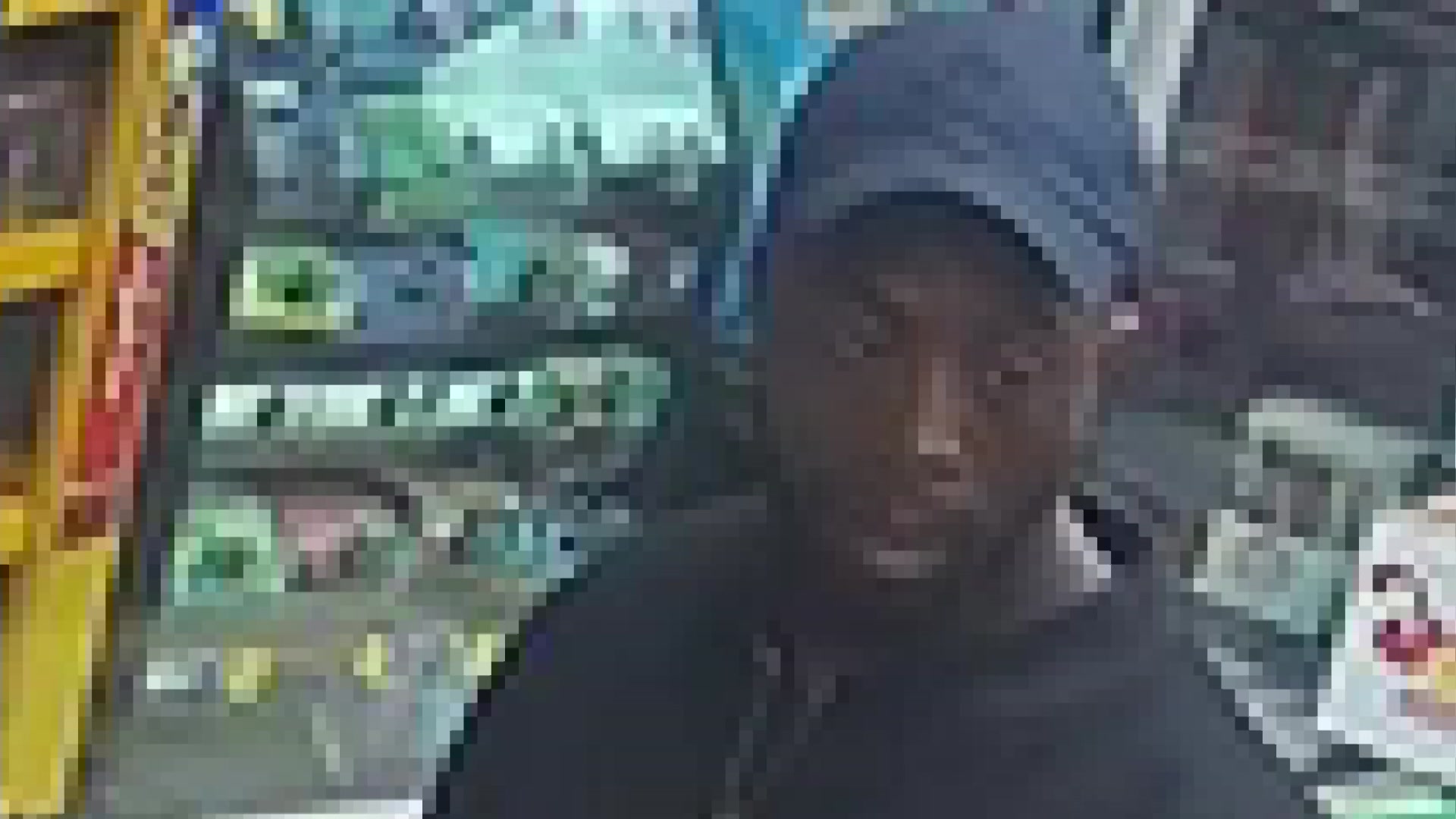 "We've had a number of cases and even some that we've profiled through Crime Stoppers that have juvenile victims," said Captain Craig Sarnow, Milwaukee Police Department. "The victim in this case says he didn't even know who this individual was."

If you know anything about this shooting, you're asked to contact Milwaukee Crime Stoppers at 414-224-TIPS. Your call is always anonymous. If your tip leads to an arrest, you could get a cash reward.