Crime Stoppers Crime of the Week: Milwaukee man found murdered inside his home 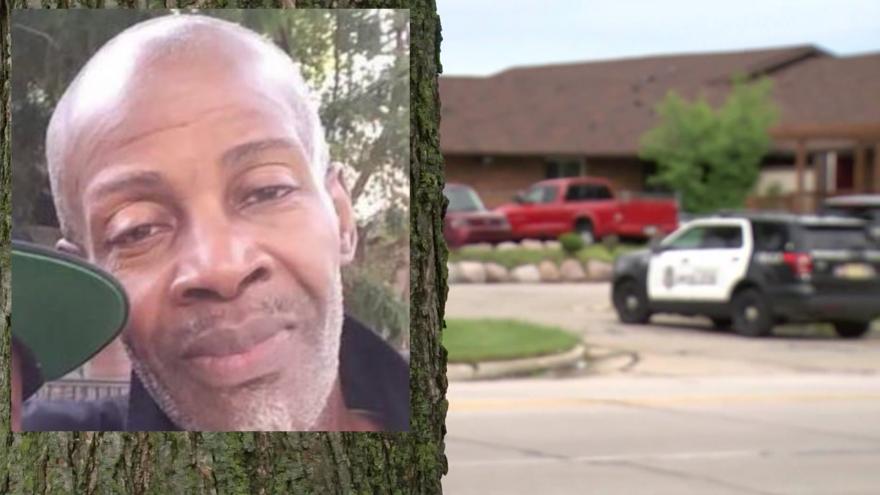 MILWAUKEE (CBS 58) -- A 62-year-old man was killed inside his home, and police are hoping you can help find out who did it.

Levi Williams was 62 years old. He was a father and a brother.

Williams was gunned down on May 28 around 1:30 in the afternoon.

He was at 7800 W. Fond Du Lac Avenue in an apartment building.

That's when they went in to check on him and found him dead.

"It's a 24-unit apartment building and no one called police when they heard the gunshots," said Detective Rosemarie Galindo. "We do know that after canvasing some of the neighbors, that some did hear the shots, but no one actually called when the shots were occurring."

If you know anything about Williams' death, call Milwaukee Crime Stoppers at 414-224-TIPS.

Your call is always anonymous, and if your tip leads to an arrest, you could get $1,000 in cash.