UPDATE: No one hurt in fire at resort construction site in Wisconsin Dells 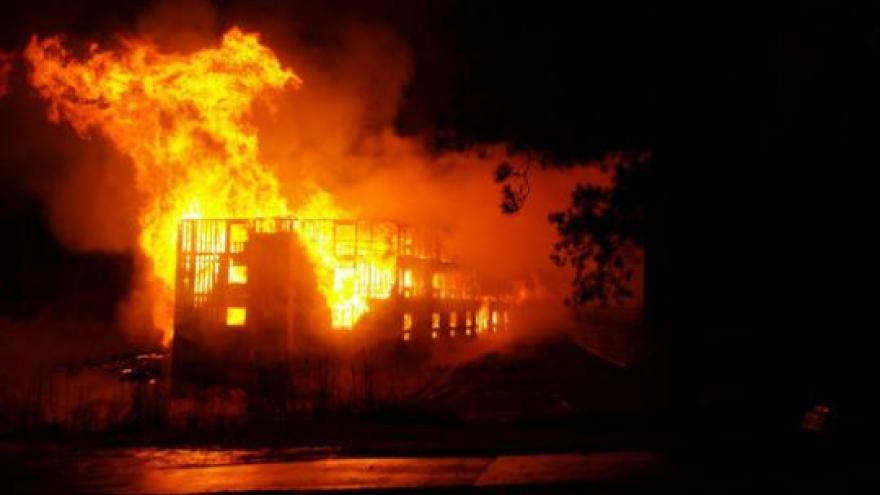 WISCONSIN DELLS, Wis. (CBS 58) -- According to a post on Twitter by the Wilderness, security noticed smoke at the building site of a resort dormitory around 3:30 a.m.

The Lake Delton Fire Department was called to the scene. The Wilderness says the fire "was attended to" and no one was hurt.

At approx. 3:55 am, security noticed smoke at the building site of the Wilderness Resort J-1 dormitory currently under construction. The Lake Delton Fire Dept. was called and the fire was attended to. There were no injuries and no employees or guests were affected by the fire.

Sauk County dispatch officials tell CBS 58 affiliate, WISC News 3, the fire is at a construction site near the hotel.

Crews were called to the scene around 4:10 a.m.