Crews on scene of reported fire at Red Dot in Wauwatosa 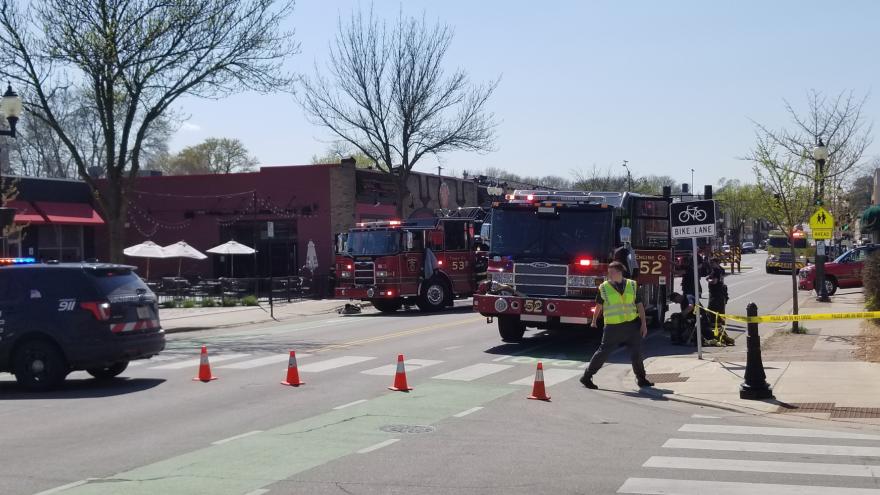 WAUWATOSA, Wis. (CBS 58) -- The Wauwatosa Fire Department and Police Department are currently on scene of a reported fire at Red Dot.

Crews responded to the fire shortly before 2 p.m. at the Wauwatosa location, 6715 W. North Avenue. An employee from a neighboring business noticed the fire and called 911.

According to a release, first arriving crews encountered a significant fire on the first floor of the restaurant. The business suffered moderate damage from the fire and the exact cause is undetermined.

No injuries were reported as a result of this fire.