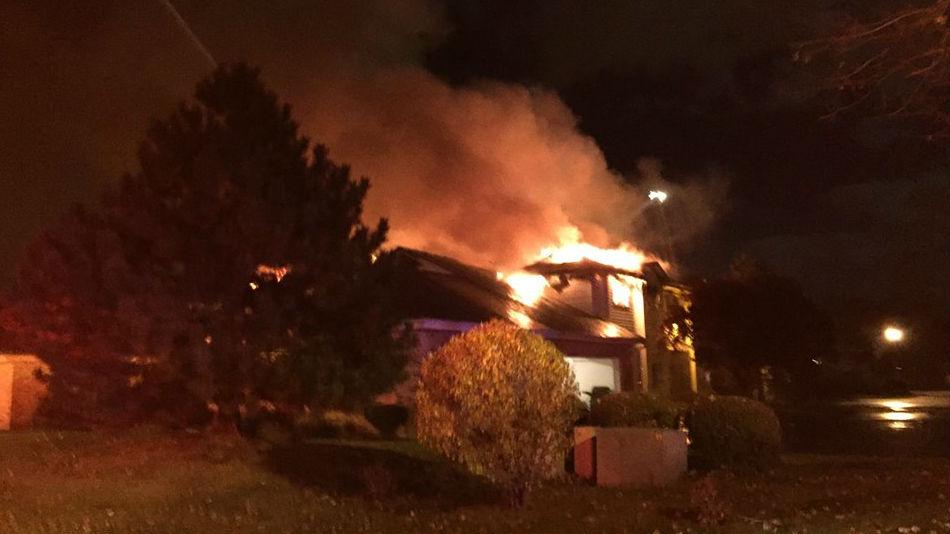 Firefighters had to battle a blaze at an 8 unit apartment building in Cudahy Saturday night.

Crews responded to the complex near Creekside Drive and Donald Ave after the fire broke out shortly before 11:00 p.m.

When Cudahy firefighters arrived on scene flames were coming through the roof.

They declared a defensive attack and called in others fire departments from Milwaukee County to help get the fire under control.

The cause of the fire us under investigation.