PEWAUKEE, Wis. (CBS 58) -- Officials are calling a massive fire at a Waukesha County business one of the biggest fires in Pewaukee in about 20 years.

Firefighters were called out around 12:30 Tuesday morning for a large fire on the roof of the building. Officials say 20 employees who were working at the time were able to evacuate before several explosions happened and the roof collapsed. No one was hurt.

The company produces labels for cans and it's believed the fire started in what's known as "the press room" where a lot of cardboard and paper is stores. Officials say HAZMAT crews were called to the scene as well since they didn't know what chemicals could be inside. One worker says she and her co-workers' future is unknown at this time.

"We have Waukesha County Hazardous Materials. They were here and they did air monitoring to make sure we had no hazardous conditions in the air. They all came back negative and we also did water testing and all the run-off is negative for any contaminants," said Pewaukee Fire Division Chief Frank Dekan.

The exact cause of the fire is still under investigation.

Crews say they expect to be on the scene for another eight hours.

Around one-third of the building is a total loss. Authorities say damage is estimated around $1 million. Authorities say 20 employees were inside the business at the time but were able to get out safely.

WAUKESHA COUNTY, Wis. (CBS 58) – Around 100 firefighters were called to help battle a fire Tuesday morning at a Waukesha County business. 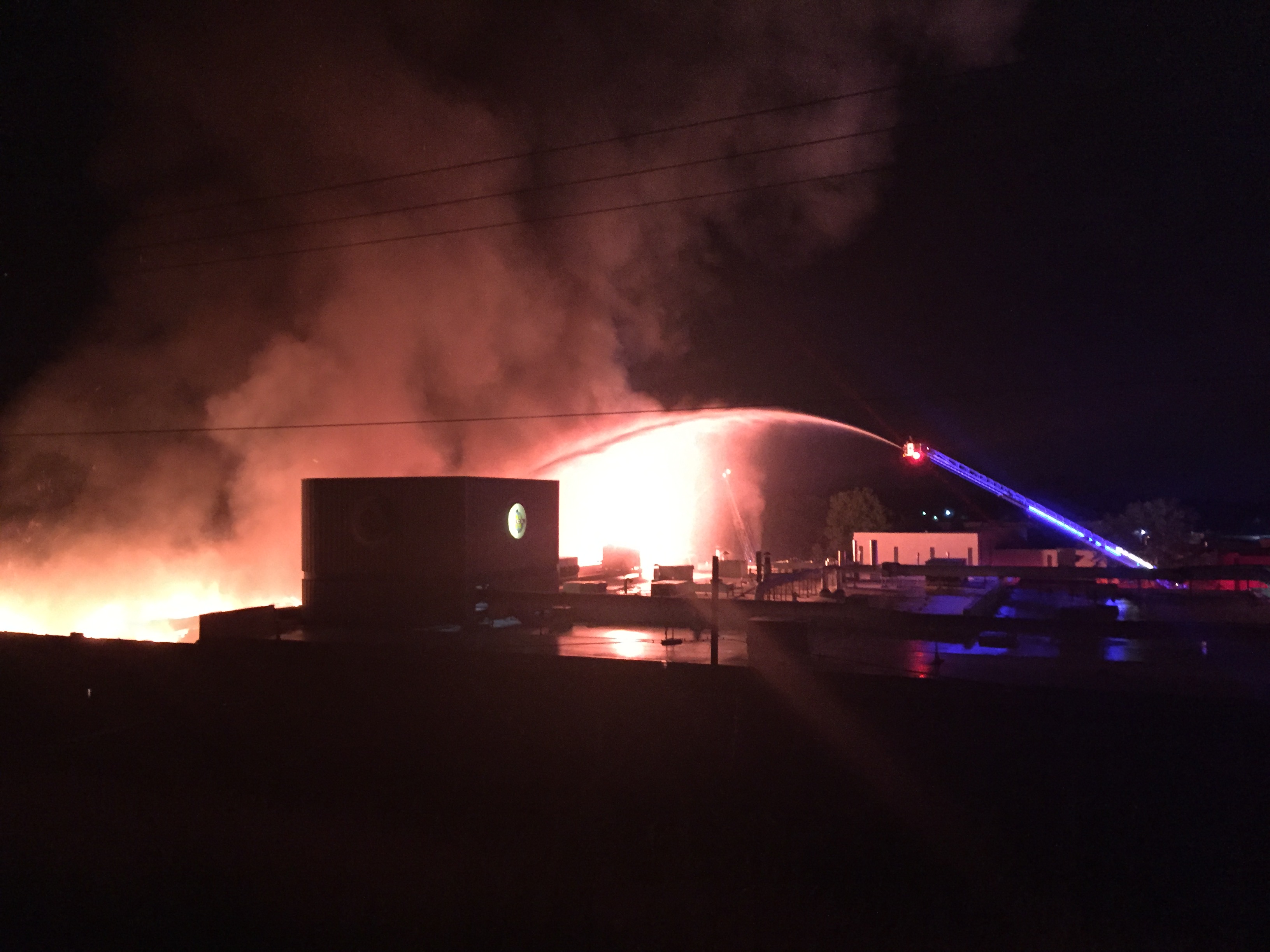 Crews were first called to the fire at NCL Graphic Specialties Inc. shortly after midnight. Authorities say 20 employees were inside the business at the time but were able to get out safely. As of 5 a.m., firefighters were still battling the blaze. 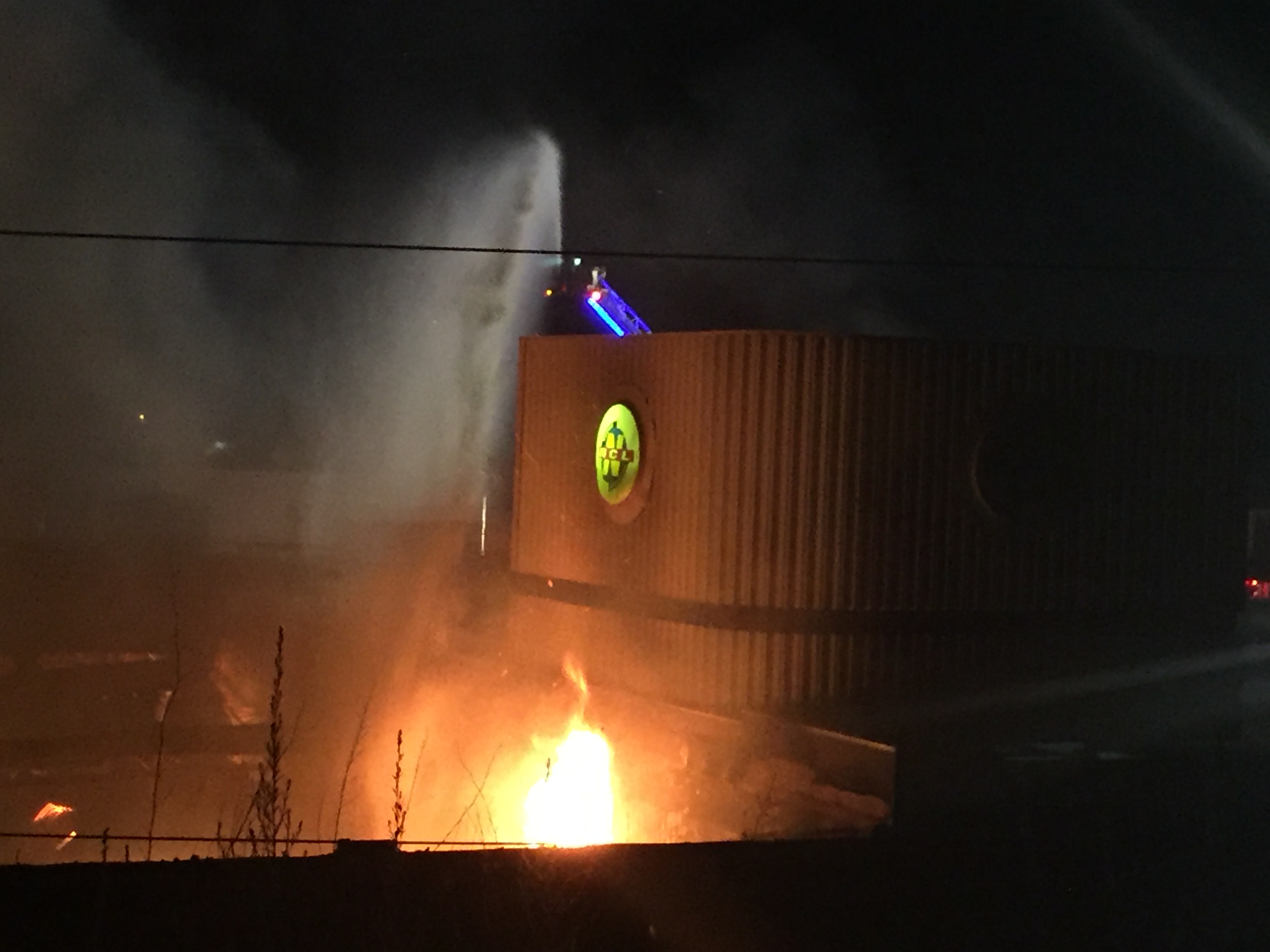 Around 16 fire departments responded to the scene. There is no word on the cause of the fire at this time.