Crash Near 13th and Bolivar Leaves 16-Year-Old Dead and her Brother, who was Driving, Seriously Injured 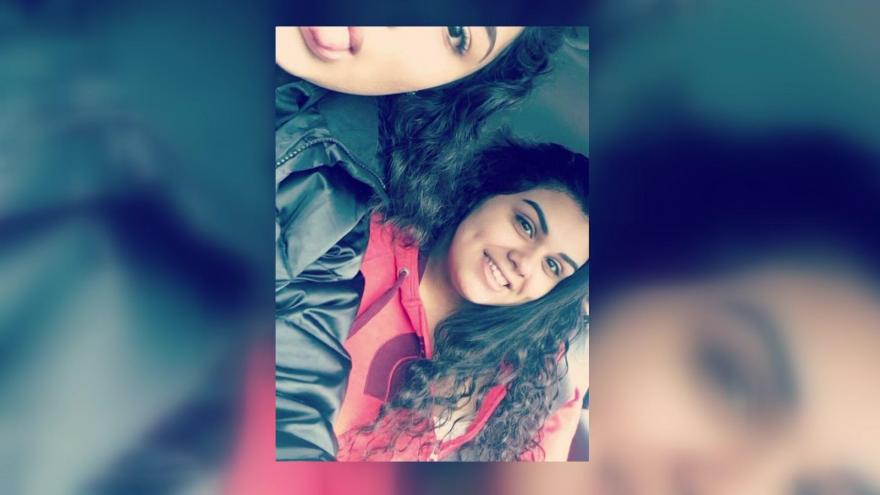 A crash that took the life of a 16-year-old girl. Tonight, we've learned it was her brother driving the car.

Police believe speed was a factor. Family members tell CBS 58, the 18-year-old was driving and his sister, a 16-year-old, was in the Chevy Tahoe with him. Both went to St. Anthony High School.

"This is a very quiet neighborhood," said Reinaldo Vazquez, a neighbor.

Police were called to the scene just after 3:30 p.m. Monday afternoon when officers say a Chevy Tahoe struck a cement truck.

The 18-year-old driver of the Tahoe was taken to the hospital with serious injuries, his 16-year-old passenger died at the scene.

"I feel sorry for what happened. From what I heard, I just got off work. It's something that doesn't happen that often here," said Vazquez.