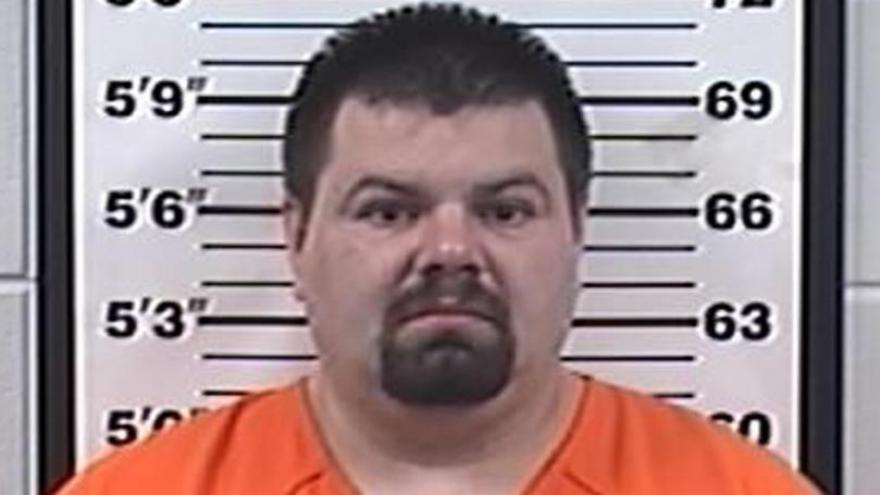 CRANDON, Wis. (WSAW) -- A 33-year-old Crandon man accused of inflicting horrific physical and sexual abuse to children has pleaded not guilty and will head to trial.

Matthew Christenson's most serious allegations included impregnating a sixth grader. The alleged victim said when Christenson learned of the pregnancy, he took actions to abort the pregnancy.

He's also accused of locking one of the children in a tiny closet for a weekend, only providing a potato for food. Court documents also state he struck a child with a crescent wrench.

Christenson has been ordered to have no contact with anyone; especially women under the age of 18.