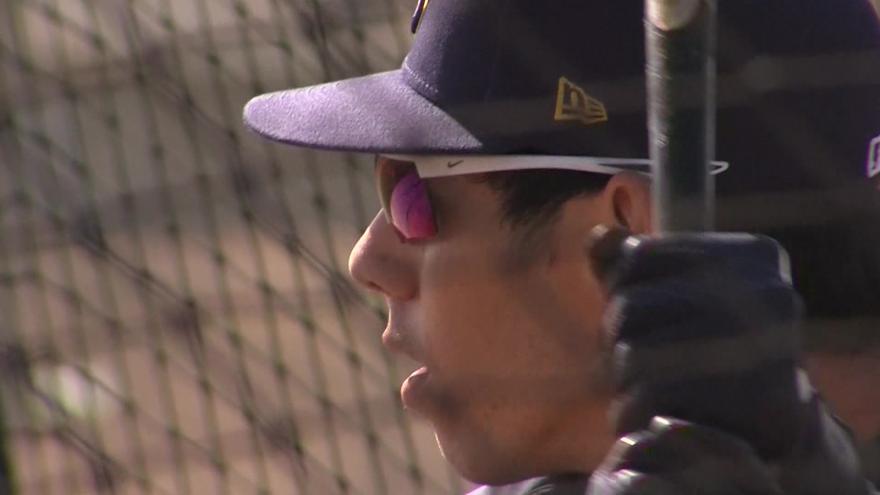 MILWAUKEE (CBS 58) -- As Milwaukee Brewers fans wait for word about a reported contract extension for Christian Yelich, his manager is also talking about his All-Star outfielder.

According to Ken Rosenthal report, Yelich and the Brewers are very close to a seven-year, $200 million-plus extension.

This comes after the Brewers lost Mike Moustakas and Yasmani Grandal to free agency during the off-season.

Craig Counsell is not especially surprised that Yelich wants to stay.

"As a player, I think the place has a lot to offer, I really do, I've always believed that as a player it's a really good place to play. And I don't think we've heard different from players ever," Counsell said.

Reports say the Brewers and Yelich could reach agreement on the long-term contract as early as Friday, Mar. 6.