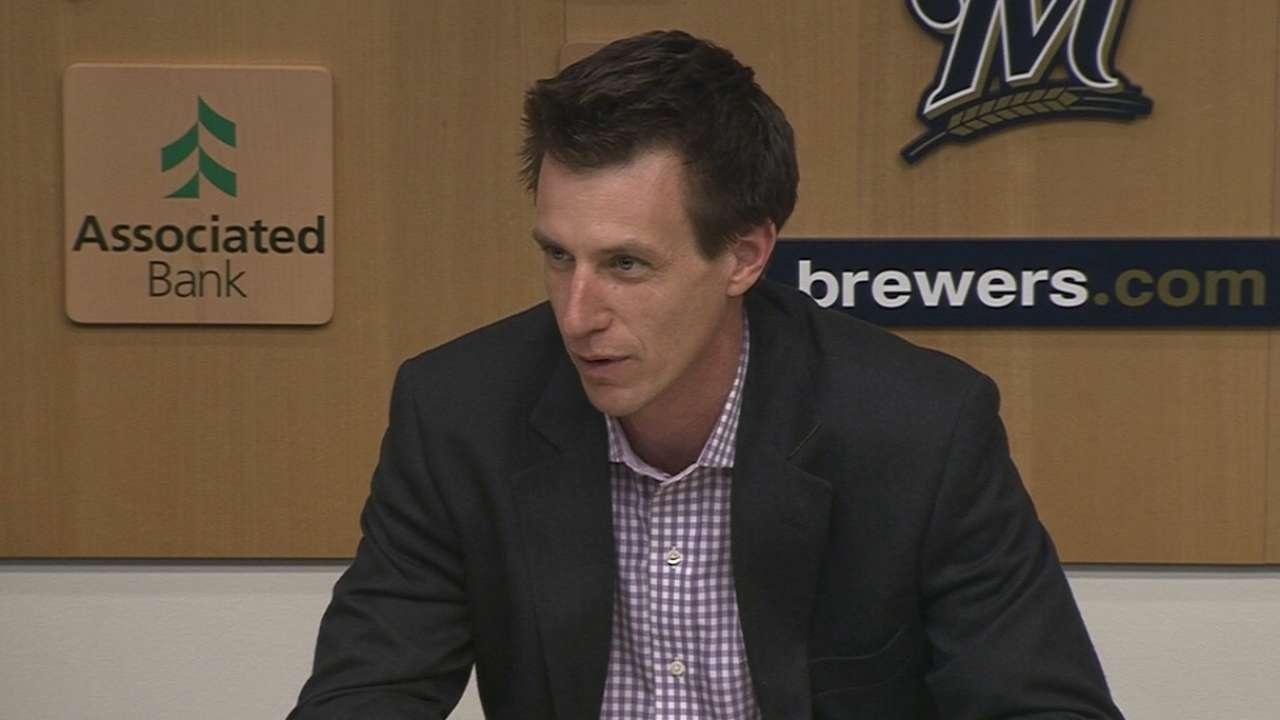 The Milwaukee Brewers and Manager Craig Counsell have agreed to a three-year contract extension through the 2020 season.

The announcement was made by General Manager David Stearns. “I am pleased that we have reached an agreement with Craig to keep him as our manager well into the future,” said Stearns.

“Craig possesses the skillset, intelligence and determination to lead our team back to consistent competitiveness.

Over the past year, I have observed Craig’s leadership first hand, and am confident that he is the right man for this job.”

“Representing this franchise is a great honor for me,” said Counsell. “We’ve taken the first steps of a difficult process. I am encouraged and inspired by both the progress we’ve made and the possibilities that lie ahead. I look forward to working alongside the leadership of David Stearns and to the ultimate results that our collaborative efforts will yield.”