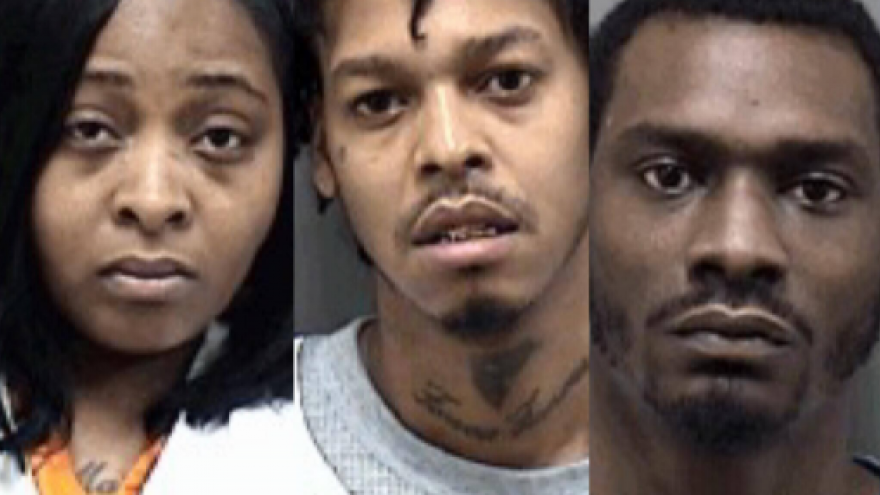 RACINE - Multiple people are facing charges after drugs and firearms were recovered from a home.

According to a criminal complaint, officers conducted a no-knock search warrant at a house located on 21st Street in Racine.  They detained the first suspect, Deston Davis, and recovered nine individually packaged plastic baggies containing cocaine.

Two handguns were also recovered at the home. One of the handguns was reported stolen out of Milwaukee.

Rogers two children, ages 9 and 10, lived in the home and were present at the time the search warrant was conducted.

All of the controlled substances and handguns recovered at the residence were not secured and easily accessible. Much of the crack cocaine recovered in the bedroom was in plain view.

The three suspects will have their Preliminary Hearing on March 30th.