Cowboys wide receiver claims his dog is being held for ransom 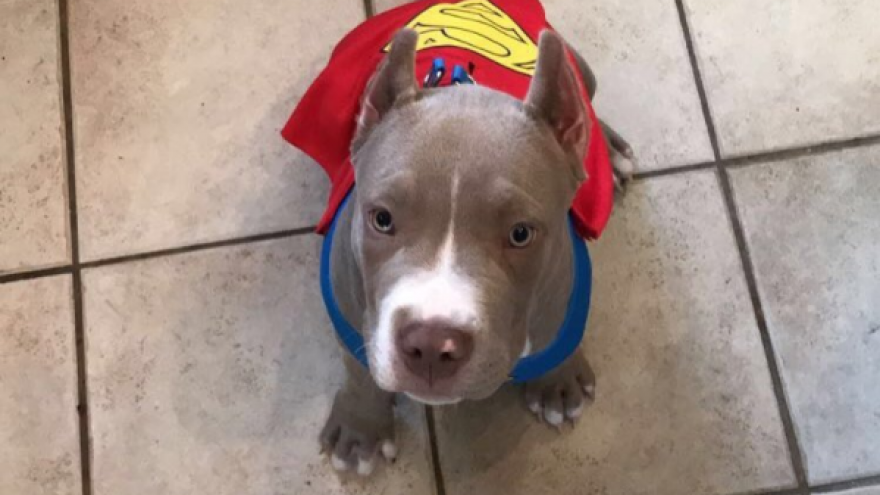 (CBS SPORTS) Lucky Whitehead really loves his dog, Blitz, which makes the situation he's going through significantly sadder. Whitehead posted a picture of Blitz on Instagram on Sunday night, alleging that someone had abducted the poor pup. Whitehead also said that he had gotten numerous messages to his phone "demanding ransom money."  Whitehead then asked for any information regarding who may have taken the dog.

The Cowboys wide receiver and kick returner's Instagram is populated with pictures of Blitz, with a post from last week calling him his "new mascot." He seems to have an affinity for dressing his dog up in superhero costumes. Here's hoping that Whitehead is able to find his mascot safe and sound soon, from a fellow dog lover.