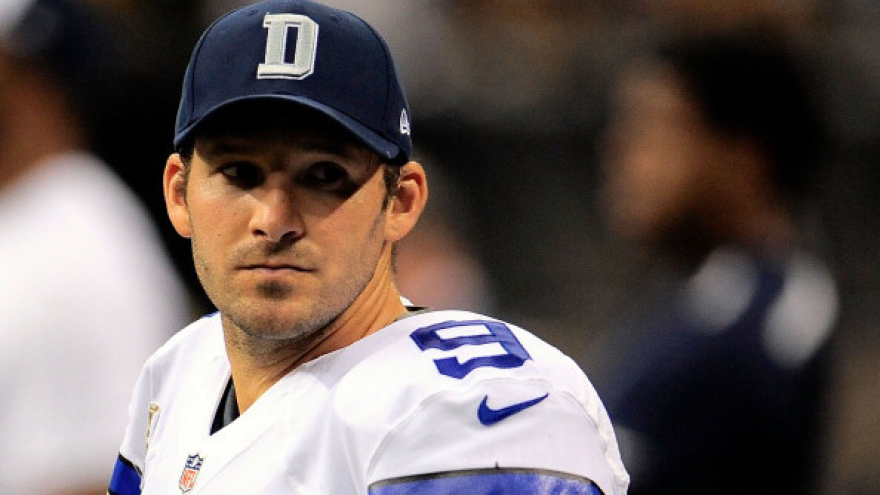 DALLAS (AP) — Tony Romo is retiring rather than trying to chase a Super Bowl with another team after losing his starting job with the Dallas Cowboys.

A person with knowledge of the decision tells The Associated Press that the all-time passing leader for the storied franchise is headed to the broadcast booth after spending weeks considering offers.

Romo's departure from Dallas has been the most likely outcome since November, when he returned after missing the first 10 weeks with a back injury. He conceded the starting job to rookie Dak Prescott with the Cowboys in the middle of a franchise-record 11-game winning streak.

Cowboys owner Jerry Jones told Romo before free agency opened that the team would release him to give him a chance to continue his career with another contender. But Dallas decided at the last minute to try to generate interest in a trade.