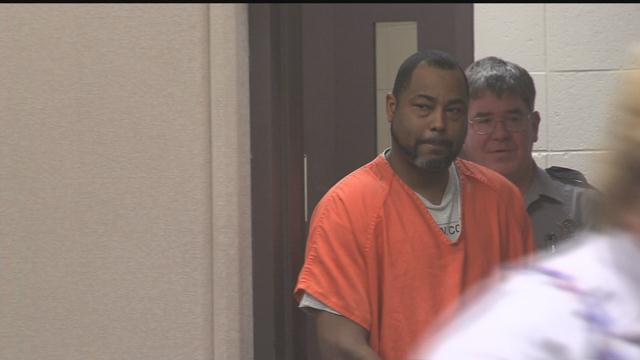 A teacher's aide caught on video slamming a student to the ground was lured into the attack, according to a court motion filed Friday.

Kohn says the day before the attack was caught on camera, a witness with no ties to this case-overheard four teens at a bus stop-planning every last detail.

"They planned the situation to the point where one of them was the camera person to take the video while the other was the person who, in my mind, assaulted and instigated this situation."

Pennix was fired after that video went viral. He's charged with felony abuse of a child.

According to the motion, that witness approached authorities after seeing Pennix' name on the news, and connecting it to the name she overheard teens discussing at the bus stop.

According to court documents the teens were saying "I will get in his face and you get ready to video it. Once it happens we can sue MPS" and that it wouldn’t take much to "get him going and that he’s going to get his [expletive] which is coming."

"Given the video that was released immediately to Facebook and went viral, it is important now to bring out, as Paul Harvey would say, the rest of the story as far as what these kids were actually up to," says Kohn.

Pennix is due back in court for that motion on June 13th.