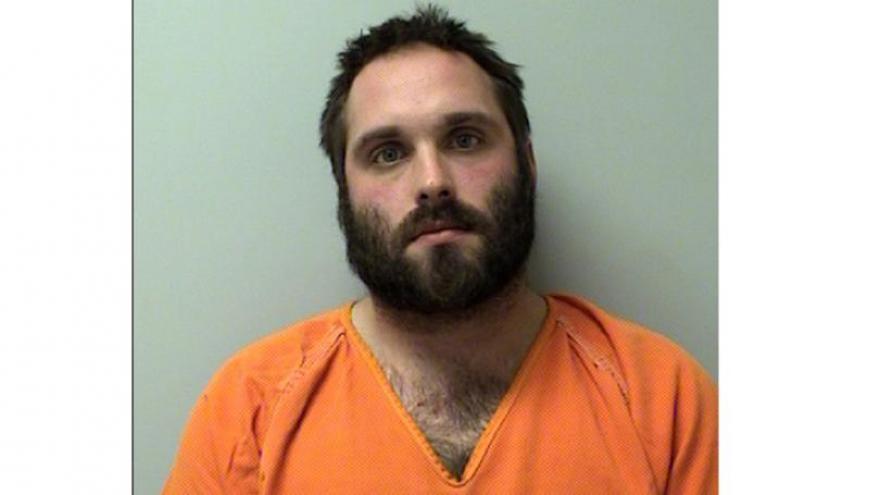 WAUSAU, Wis. (WSAW) -- A 29-year-old Marathon man accused of leaving two children home alone during a trip to McDonalds is expected to be formally charged later this month.

Kord Stieber is expected to make his first court appearance on June 29.

A witness said Stieber left the kids-- ages 5 and 1-year-old home alone while he drove to the restaurant. According to court documents, the incident happened Nov. 27, 2016. The children went outside with no shoes and waited by the mailbox.

Court documents also state on one occasion Stieber duct taped another adult to a chair and duct taped the children. The alleged minor victim said his mouth, eyes, arms and legs were taped. He said it was painful when the duct tape became stuck in his hair.

Stieber is also accused of biting one of the children-- an action he believed was funny, according to court documents. However, court documents said the child had teeth marks.

If convicted, he faces a maximum sentence of five years in prison.