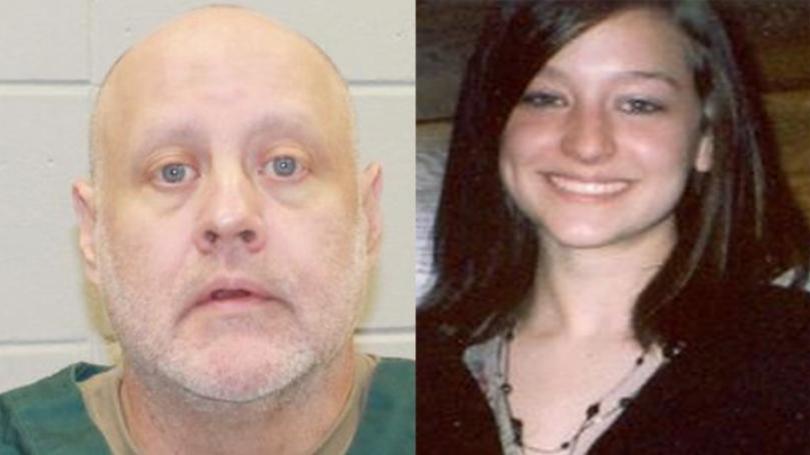 (CHANNEL 3000) Documents related to the search warrant in the homicide case of a 21-year-old Marshfield woman revealed new information about the investigation.

A search warrant filed in March 2015 obtained by News 3 Thursday indicate that in December 2014, DNA found on Zimmermann's shirt sleeve matched the DNA of David Kahl, a convicted offender in the FBI DNA database CODIS. Kahl who was reported to be in the area the day Zimmermann was stabbed to death.

Zimmermann's neighbor reported a man entered her home on April 2 around the same time Zimmermann was found. The man asked for $40 to fix a flat tire, according to the She later identified Kahl as the man she saw and ordered to leave.

Less than half-mile away on North Bedford Street, a resident reported a man had solicited $20 from him to fix a flat tire. The man left his Department of Corrections card with the Bedford Street resident as collateral, but never returned. The resident reported the incident to police. The DOC card had Kahl's name and picture on it, the report said.

A week after the DNA hit, a Madison detective spoke to a friend of Kahl who was an inmate in federal prison in West Virginia. Andrew J. Scoles claimed to be a close friend of Kahl and told police Kahl "broke down in tears" and confessed to killing Zimmermann.

No one has been arrested or charged in the eight-year-old homicide case.

Madison police wouldn't comment on the Zimmermann case Thursday, but referred News 3 to Chief Mike Koval's statement in February this year in which he said, "the case is not ripe for arrest and referral."

The Dane County district attorney said Thursday that no charges had been referred to him and he couldn't comment on an open investigation.