Couple Uses Facebook to Set up an Armed Robbery in Sheboygan 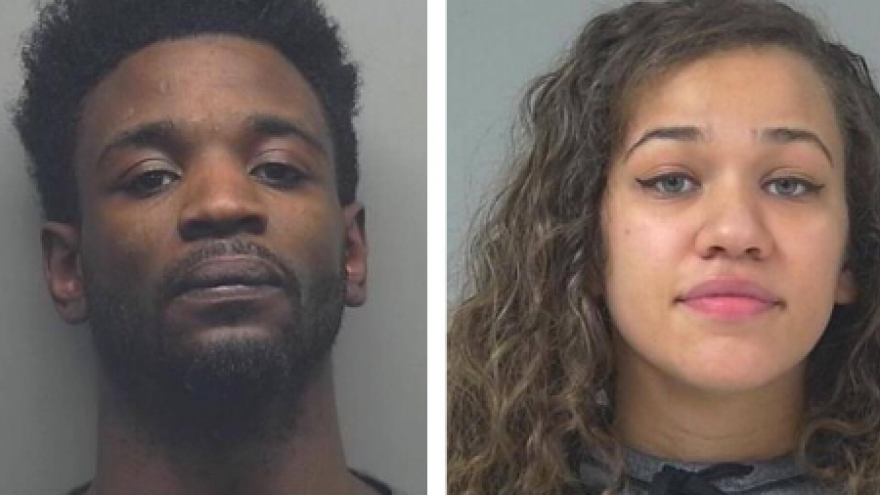 SHEBOYGAN - On March 5th, an individual called 911 to report he was at 13th and Georgia in Sheboygan when a male held a gun to his head and took his phone and wallet.

The victim stated that he's been talking to a girl on Facebook named Josephine and they had made arrangements to meet and hang out at that location. The victim had his friend drive him there and he sent a Facebook message to Josephine telling her that they were there. The victim said that Josephine's vehicle pulled up, so he exited his friends truck and he got into the front seat of Josephine's car.

According to the criminal complaint, the victim stated that a male then entered the backseat and held a smaller black semi-automatic handgun to the victim's head and demanded that he empty his pockets. The victim said that he only had his phone and wallet, both of which he gave to the male. The male then patted him down and told him to "Get the F* out."

The victim told detectives that he believed Josephine was involved because she was not acting scared or surprised when the gunman entered the vehicle.

Officers were able to identify "Josephine" King, using the information from her Facebook page, as a possible suspect. Detectives were also able to identify her boyfriend as the other suspect based on the description given by the victim.

Detectives interviewed Josephine Garczynski in regards to the armed robbery. She stated that she was driving her mother's car when the victim, who she had never met, got into the vehicle. She also stated that a person she did not know got into the backseat. She later agreed, to tell the truth, and told detectives that she was setting the victim up to take his stuff.

Josephine was later arrested and asked her father to take photos of her being handcuffed so she could put them on Facebook.

Officers executed a search warrant at the home of Curtis Britton where they found 2 BB guns that looked realistic, marijuana, and paraphernalia.