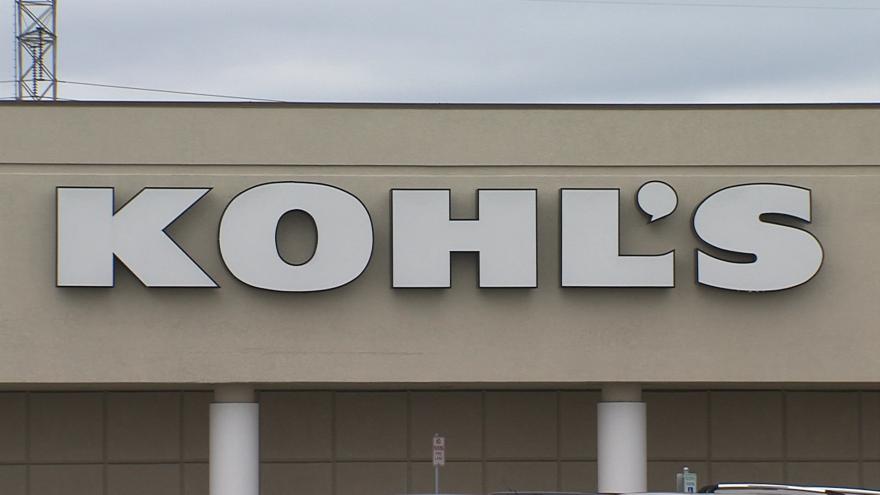 Kohl's cash is a loyalty rewards program for customers.

Investigators say Robert Gordon and his wife Diana were able to hack customer's Kohl's accounts and steal thousands of dollars' worth of Kohl's cash certificates.

The complaint says the Gordons used the Kohl's cash for themselves or sold it for real cash.

Both Gordons are members of the U.S. Army Reserves and live in the Wausau area.