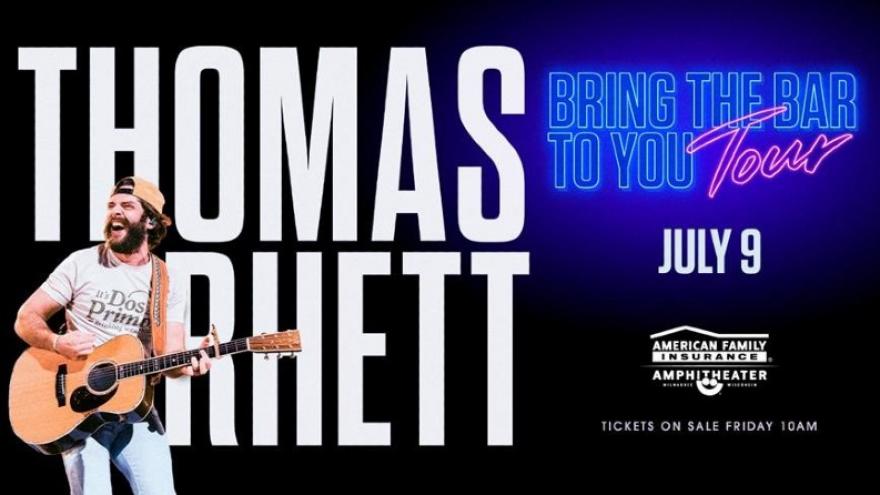 Tickets go on sale Friday, March 18 at 10 a.m. HERE and HERE, in addition to in person at the American Family Insurance Amphitheater Box Office, and include admission to Summerfest.

JUST ANNOUNCED: Multi-PLATINUM selling superstar @ThomasRhett headlines Summerfest at the @amfam Amphitheater on July 9 with special guest to be announced! Tickets go on sale March 18 at 10am.