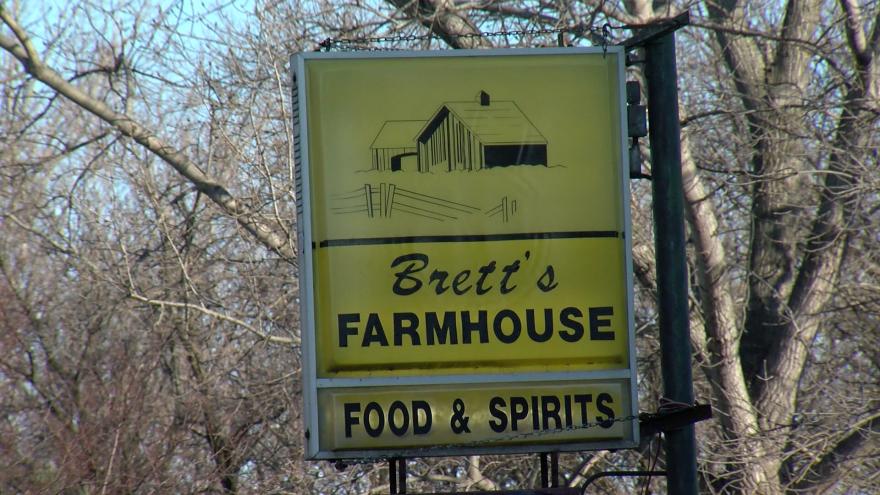 MILWAUKEE (CBS 58) – A Milwaukee business has been stripped of its liquor license following separate incidents of gunfire.

The Common Council voted unanimously to revoke the license of Brett’s Farmhouse near 60th and Hemlock on the city’s north side.

Early this year, police say a fight inside the tavern led to a deadly shooting and in the fall, two men were caught on camera firing guns in the parking lot.