Could we be finally talking winter? 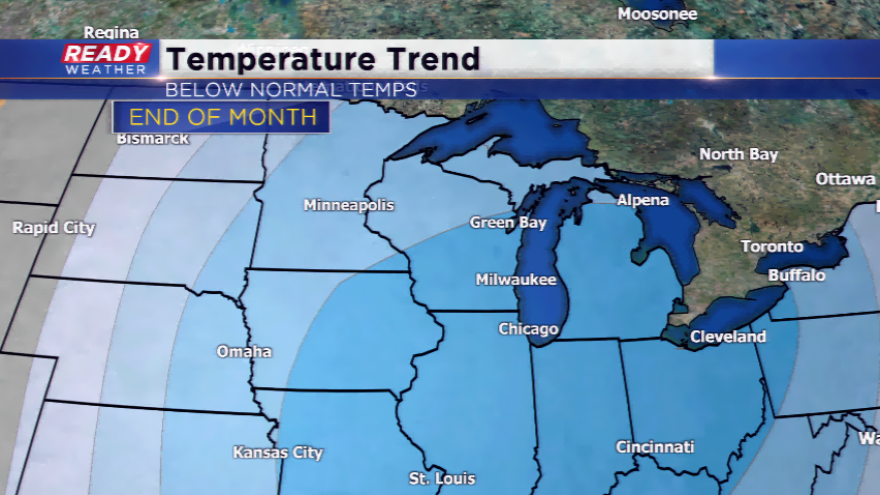 It has not felt like January to kick off 2019. The jet stream has been keeping not only the cold temperatures north, but also the storm track more south away from us. Our average temperatures have been at around freezing, almost 10 degrees above the norm – that’s much more like a late November and early December weather pattern. Milwaukee has experienced six days 40 degrees or warmer, and three days in the 50s. 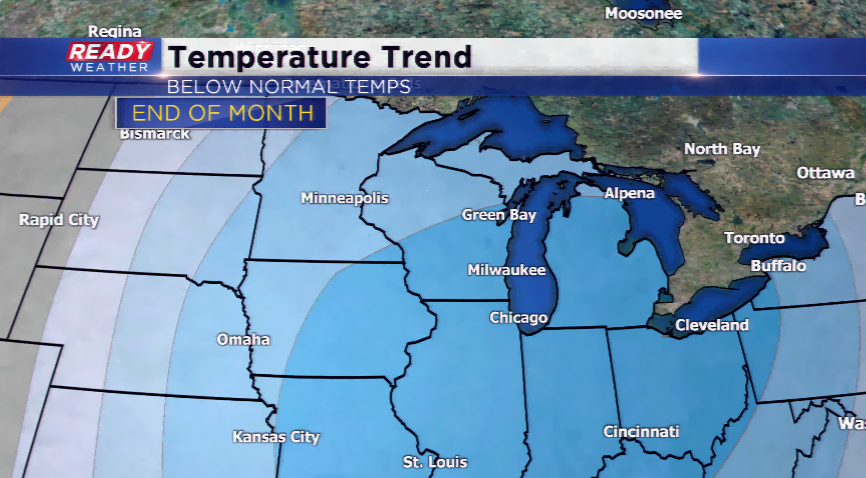 This all sounds wonderful when we are supposed to be in the dead of winter. Winter could be returning late this week and this weekend with a bigger snow system and much colder temperatures coming. This system is several days out, and could certainly change and head either north or south, but at least measurable snowfall is in the forecast. The cold is finally going to cement itself into Wisconsin as well. The Climate Prediction Center has the Badger State under an excellent chance to see below average temperatures to end the month. 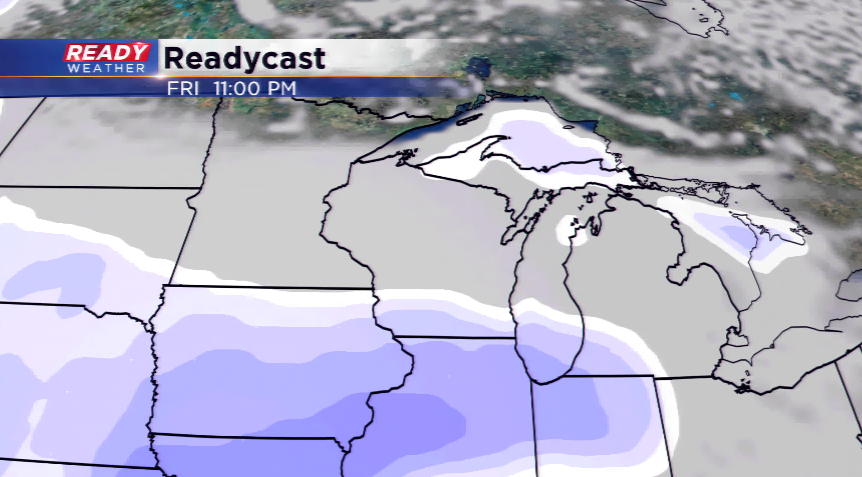 Winter could be finally here.