Could Milwaukee hold a convention? 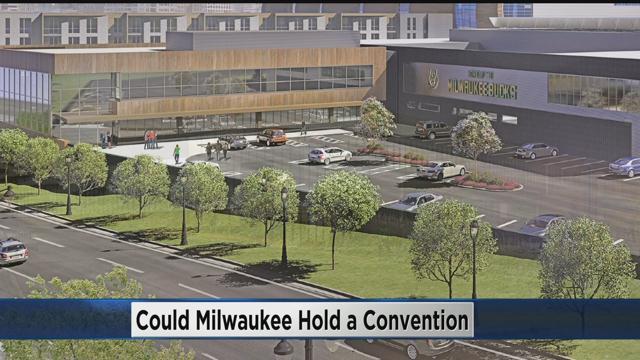 Milwaukee was front and center for several debates and town halls during the political season.

CBS 58 wanted to know, if Milwaukee could be a good city to host a political convention.

The president and CEO of Visit Milwaukee thinks the city would be perfect for a future convention.

Paul Upchurch sites several reasons including a brand new arena along with the convention center and theater just a few blocks away.

"When you look at all the future growth, brand new arena it's going to be great the infrastructure we have around the arena I think we're going to be ready in 2020 and beyond,” said Upchurch.

Upchurch said there were talks for Milwaukee to host a convention this year, but he said talks didn't get far and that could be because the current arena is smaller than those in Cleveland and Philadelphia.